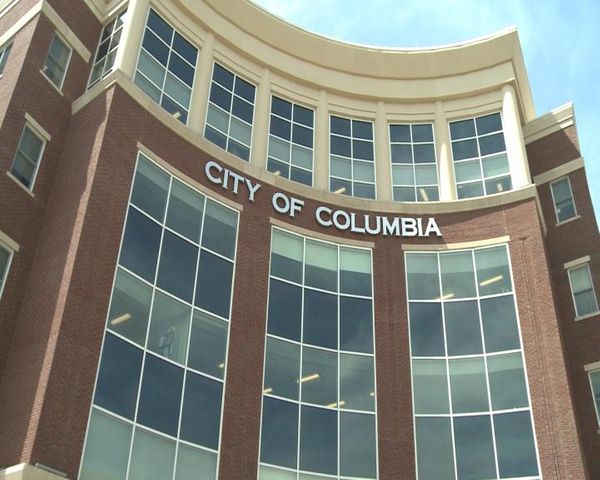 COLUMBIA - The Mayor's Task Force on Community Violence will hear experiences from the city about "Ban the Box" on Wednesday.

"Ban the Box" is an ordinance that will remove questions concerning criminal history from job applications.

City council decided to move forward with the ordinance after the council reviewed a report submitted by the Mayor's Task Force on Community Violence at a city council meeting earlier this month.

The Mayor's Task Force meeting will begin at 5:30 p.m. on Wednesday at City Hall.