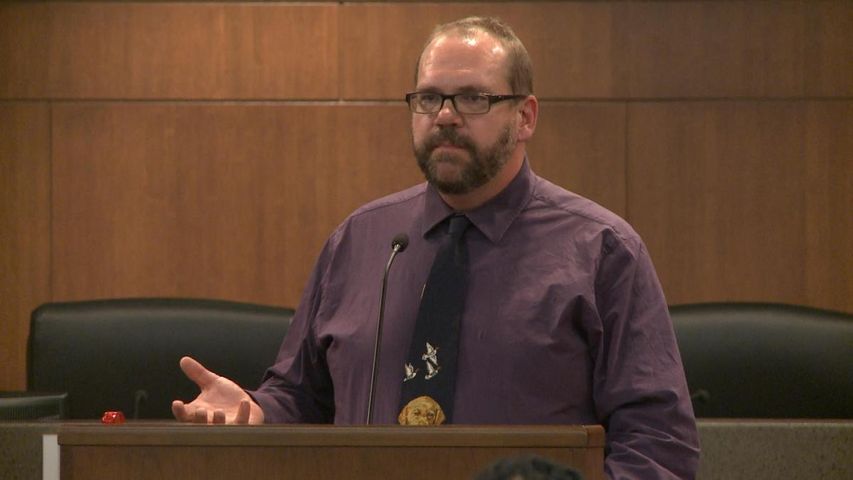 Columbia Mayor Bob McDavid established the task force in 2013 after a series of high profile crimes. It includes city council members as well as others from around the community. The members have been meeting on Wednesdays, twice a month for 14 months, gathering scientific data on community violence and hearing public input.

The recommendations are placed into four pillars:

Details on these pillars were discussed at the public forum. Some of the recommendations include adding a youth center, holding cultural training for the police department, making sure school resource officers are in middle and high schools, and helping and being accountable for high-risk offenders returning to the community.

Task force member Pamela Hardin said she thinks the changes will make a huge difference because they came straight from the community opinions.

The task force said it was so impressed by the community input in these meetings that it hopes to keep up with them in the future in a less formal way.