Mayor, Tax and Domain at Stake in Election 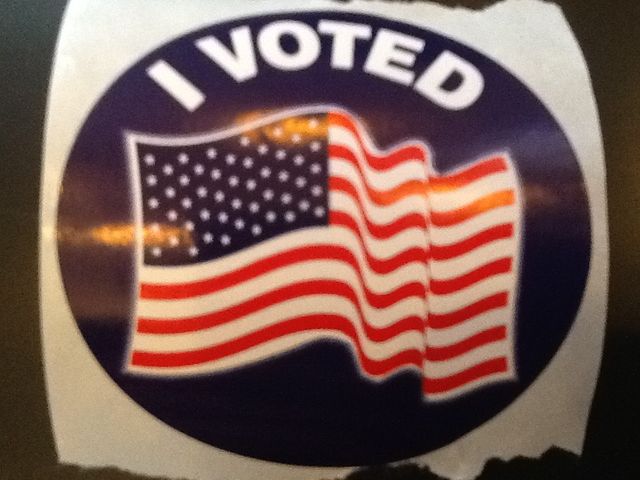 COLUMBIA - The polls opened Tuesday morning for Columbia and Boone County voters to vote on the fate of two council members, the city mayor and several ballot issues.

"I want to have the best person for the job and there are a couple of issues on the ballot and I have the right to express my opinion and want to voice that today," said Willie Trent, who carried a sticker saying "I voted."

Among the most heated ballot issues are whether or not to prohibit the city from using eminent domain to acquire property for private economic development. Last year a debate broke out when community activists worried the city would be ableto use it's eminent domain power to take over land and transfer it to private corporations.

Also on the ballot is whether or not Boone County should impose a new county-wide sales tax to provide funding for a communications and dispatch center. The tax would not exceed 3/8 cent. Supporters of the bill said it is essential to keep pace with the rising number of calls to the 911 center. Opponents said the sales tax would hurt people with low incomes.

A showdown between current mayer Bob McDavid and opponent Sid Sullivan is also on the line Tuesday. McDavid will try to hold his seat for a second term, while Sullivan is trying for a second time around to get the mayor's position. In 2007 he came in third with 12 percent of the vote.

Finally, voters in Columbia's third and fourth wards will have to make their choice on a council member. In the third ward, Karla Skala and incumbent Gary Kespohl face each other for the third time in an election.

In the fourth ward, incumbent Daryl Dudley will be challenged by Bill Weitkemper, a retired maintenance superintendent and Ian Thomas, a Columbia cycling advocate.

The central voting station in Boone County Government Center was almost empty when KOMU 8 News was there Tuesday morning around 10 a.m. One voter said he didn't really care that much about any issues on this ballot and said he couldn't imagine a lot of people coming out to vote Tuesday.

"I am just here because it's my responsibility to vote," said Craig Fasel.

County Clerk Wendy Noren said she expects the voter turnout to be low this year, between 17,000 and 20,000 voters.

Polling stations are open until  7 p.m.