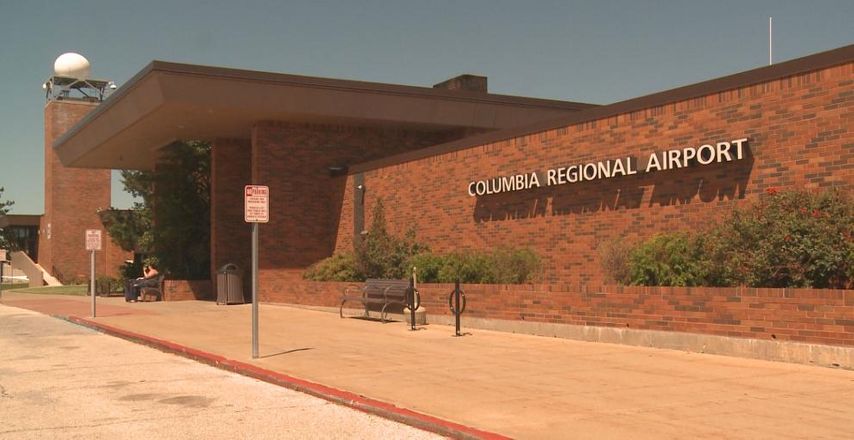 COLUMBIA – The growth of Columbia Regional Airport is set to take another step forward Wednesday morning.

Mayor Brian Treece will make an announcement about the future of the airport at 9 a.m.

The airport has seen a steady increase in traffic within the last three months. In October, total passenger traffic reached 19,571 people, amassing a previous record of 17,702 passengers set the month before, according to airport data.

The announcement could declare the development of yet another big project associated with the airport.

In August 2017, Columbia Regional Airport began offering flights to Chicago and Denver through United Airlines. Public officials have called for the addition of a second, or expanded, terminal since 2012 as well.

In 2013, KOMU 8 News reported on plans for a 33.7 million dollar terminal. In 2014, Columbia Airport Advisory Board Member Greg Cecil said plans were being processed, but money was always an issue.

"If we could use some funds from the sales tax to help offset some of our costs, we could get further ahead to help with improvements around the airport," Cecil said in 2014.