Mayor wants to divert funds from CAT-TV to community policing 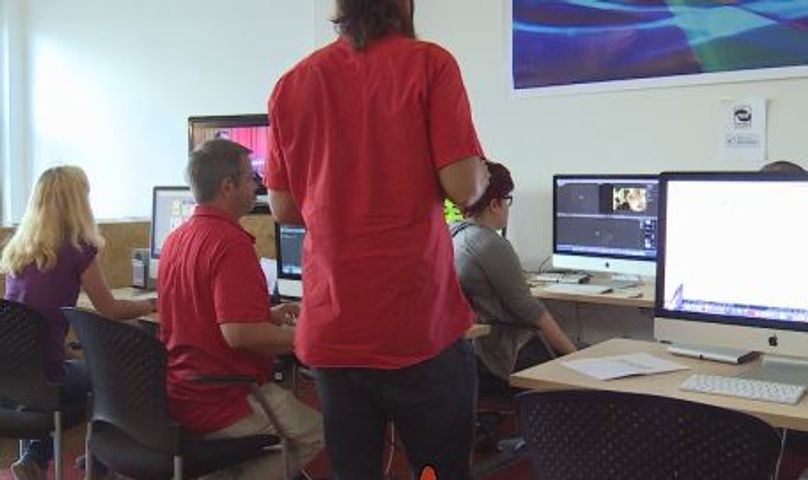 COLUMBIA - Mayor Bob McDavid is proposing a cut in funds to Columbia Access Televistion (CAT-TV) to help pay for an additional $150,000 in funding efforts of improving relationships between community members and police.

CAT-TV has had its budget cut for a few years, but according to the Executive Director Jennifer Erickson, it reached a contract with the city that would ensure $50,000 in 2016. That number is down from $100,000 this year.

According to Erickson, the mayor's new proposal would cut out that funding completely. She said if that happens, CAT-tV's membership fees would have to rise.

"We provide access to really expensive, high-tech media equipment for our community," Erickson said. "People with lower incomes, younger people who aren't ready to go to college, and, you know, developing media skills is really important in this economy."

Some city council members have said CAT-TV should be able to support itself independently.

CAT-TV does charge membership fees, but Erickson said it tries to keep them very low, so all members of the community can have "a voice."

Erickson said she believes it is important to fund more community policing efforts but the money should come from elsewhere.

The City Council will vote on at the budget at its Sept. 21 meeting.