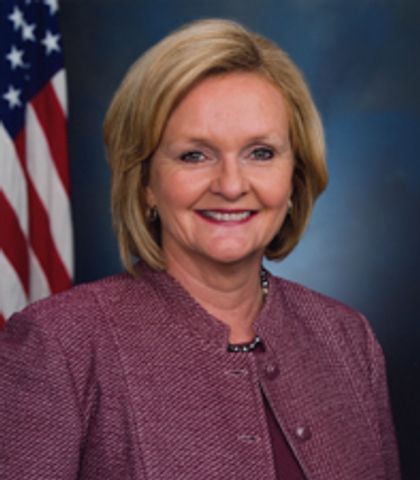 McCaskill filed for the August party primary as a democrat running for a second, six-term in the United States Senate.