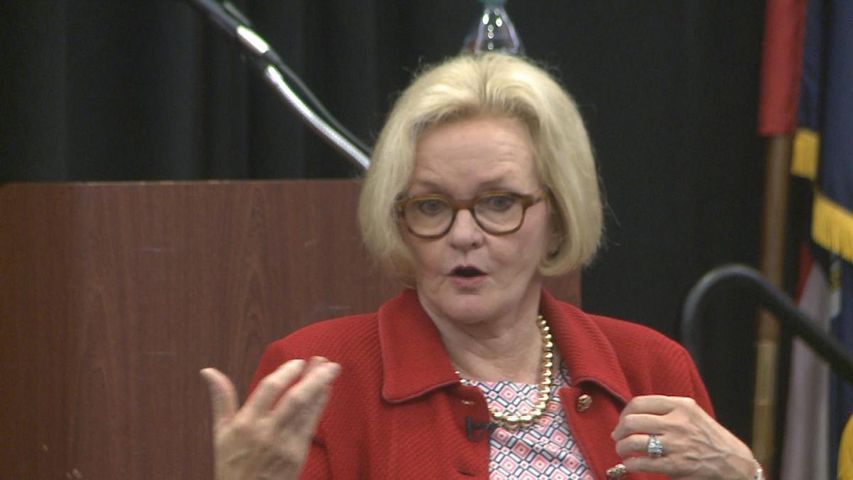 McCaskill is visiting college campuses across Missouri to answer questions and get feedback on ways to combat sexual violence on campus.

McCaskill and other senators are working on legislation that would enforce stricter policies regarding sexual assaults.

Some of the highlights of the proposal are:

"It took about 18 months for us to come up with this proposal, and I would guess it to take the same amount of time for it to be resolved," McCaskill said.

She also encouraged college officials to ensure students are more aware of resources on campus.

One issue McCaskill brought up was what happens when a victim goes to both a Title IX official and a criminal justice prosecutor. "Some students do both, and we need to figure out how those can go together," she said.

McCaskill said if a person gives interviews to multiple investigators it could be a problem. "They might feel like because they have said it once, they will not have to say it again," McCaskill said.