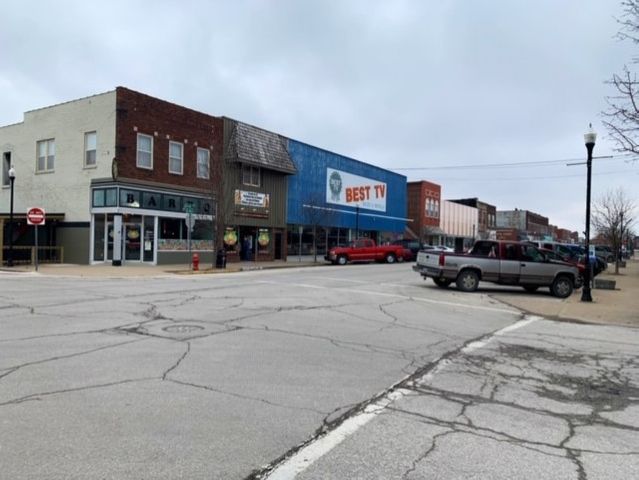 MOBERLY - Businesses in Moberly say they'll feel the effect of a new zoning measure which would require future medical marijuana dispensaries to be located downtown.

"There are a lot of people working really hard to improve our downtown," Jeffries said. "So I think, you know, any chance to get new people down here that maybe wouldn't come down here otherwise couldn't be a bad thing."

Some business owners said they had more mixed opinions, but none of the eight who spoke to KOMU 8 News wanted to go on record on a political matter.

The City Council passed the zoning measure Monday. It also bans a dispensary from being within 100 feet of a public park, school, church or licensed daycare.

The director of Moberly Public Works, Tom Sanders, said the required distance from schools and day care facilities prompted the council to limit dispensaries to a downtown retail zone.

Missouri voters passed a ballot measure in November that amends the state constitution and makes the use of medicinal marijuana legal. Under that amendment, cities and towns cannot restrict medical cannabis dispensaries from opening, but they can decide where they are located.