Meat Prices Expected to Increase in 2013 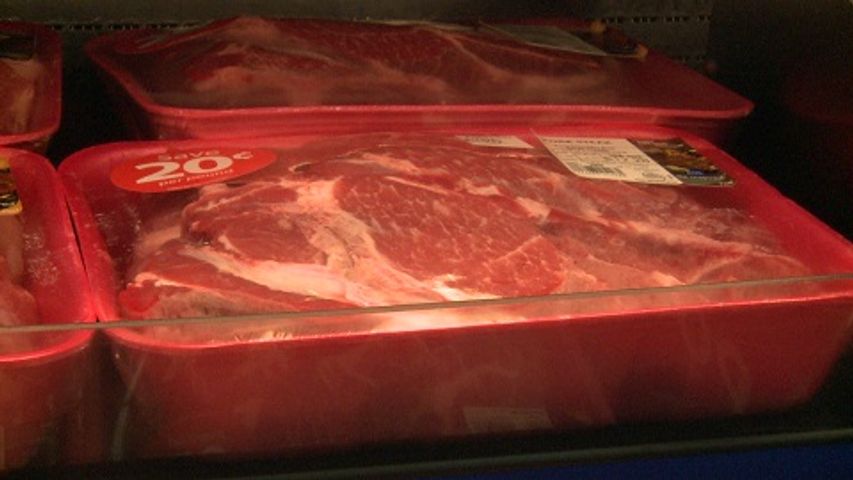 COLUMBIA -  The meat department at your nearest grocery store will likely be charging you more money for the same products in coming months the Missouri Cattlemen's Association said Friday. The association said due to both rising corn prices and cattle farmers liquidating their herds, consumers will see higher prices in 2013.

Both of these causes are a result of the ongoing drought in Missouri. MU Livestock and Dairy Economist Scott Brown said he expects a price inflation of around 4 percent for food in 2013. He said products such as beef, pork, chicken, and milk could increase as much as 8 percent.

Sami Jo Freeman of the Missouri Cattlemen's Association said the number of farmers selling cattle at the market has greatly increased since the drought began. She said consumers may see a short-term price decrease for meat because of this. But she said in the long-run, this will only lead to an increase in meat prices.

An increase that Brown said he expects to begin in 2013. He said consumers may see slightly higher prices before then, but he doesn't expect a large change until next year. Brown said this adjustment process will likely lead to producers leaving the cattle business as farmers need reduced supplies to pass on higher prices.