Medians on College Avenue cause congestion in East Campus 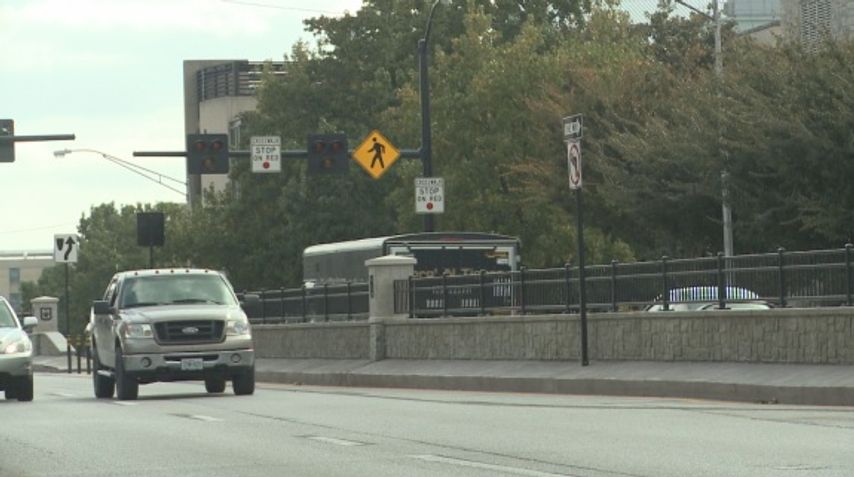 COLUMBIA – The medians placed on College Avenue this past summer have residents in the East Campus neighborhood believing they are causing more traffic.

Many drivers are avoiding using College Avenue by cutting through William Street. The problem is, the streets are narrow and cars are parked along the side so it makes it difficult for drivers to go by safely.

The city has discussed the issue in recent meetings, but no plans have been made to fix this problem.

Hannah Landolt has lived on William Street for the past two years and said that the difference of traffic between last year and this year has greatly increased.

“People have been cutting through here a lot more frequently and it gets really jammed.”

Landolt said she frequently sees cars nearly get in accidents, speeding through the area and not having enough room to squeeze by each other.

“There’s a lot of congestion going on now on East Campus and it gets annoying,” Landolt said.

The medians were placed down College Avenue from Rollins Street to University Avenue.

This was all in part with the new “High-Intensity Activated WalKs,” or HAWK beacons/lights, that were installed to provide controlled crossing points on College Avenue to prevent jaywalking.