Medicaid expansion may be headed to the ballot 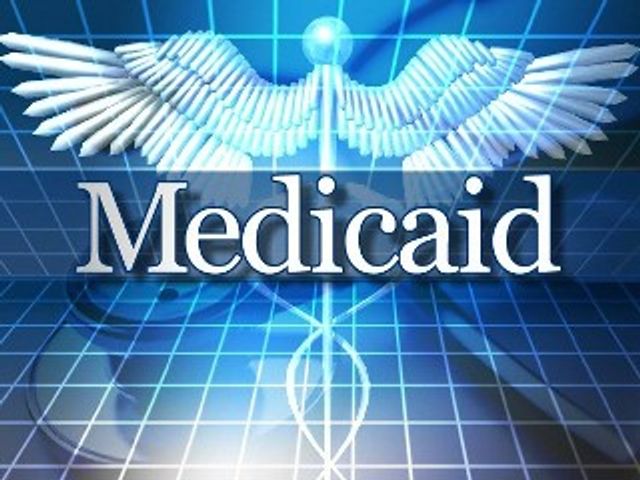 JEFFERSON CITY - One group is fighting to have citizens vote directly on whether or not they want more Missourians to have healthcare.

After Congress passed the Affordable Care Act in 2010, states have had the option to expand Medicaid coverage. Thirty-six states have done so. Missouri has not.

Currently, non-disabled adults who don't have children aren't eligible for Medicaid in Missouri, no matter their income. Parents with children are only eligible if their income is not more than 22% of the federal poverty level.

That means a parent can't make more than $312/month if they want to access Medicaid coverage.

Experts said people who are in this position frequently work in the service industry and can't afford the premiums that come with private insurance.

If they don't qualify for Medicaid, they often go uninsured.

"There are way too many Missourians who are going without healthcare," Mary Schantz, an expansion supporter, said. "I just don't think that's right."

They're collecting signatures for an initiative petition, and if they reach the threshold - around 160,000 signatures - the measure will be on the ballot across the state in the November 3 general election.

"I think the people of Missouri will be in support of this initiative," expansion advocate John Bennett said. "It will save people from living sicker and dying younger."

This isn't the first time the question of who should qualify for Medicaid has been a hot-button issue.

Since 2018, more than 130,000 Missourians have been dropped from Medicaid coverage. In September, some Missouri house members held a hearing, and Representative Doug Clemens, D-St. Ann, said the state was in a health care "crisis."

State officials said the decrease in enrollees was due in part to an improving economy.

If the initiative appears on the ballot and voters approve it, more than 200,000 Missourians could become eligible for Medicaid coverage.

Bennett said this makes the decision an easy one for him.

"People would live instead of die," he said. "Plus, the state of Missouri would get a lot of federal money, which would help the struggling state budget. It's a no-brainer economically, and it's a moral imperative."

The Affordable Care Act states, starting in 2020, the federal government will pay for 90% of the cost of expanding Medicaid coverage.

However, opponents of expansion have said they're still concerned with the long-term cost for the state.