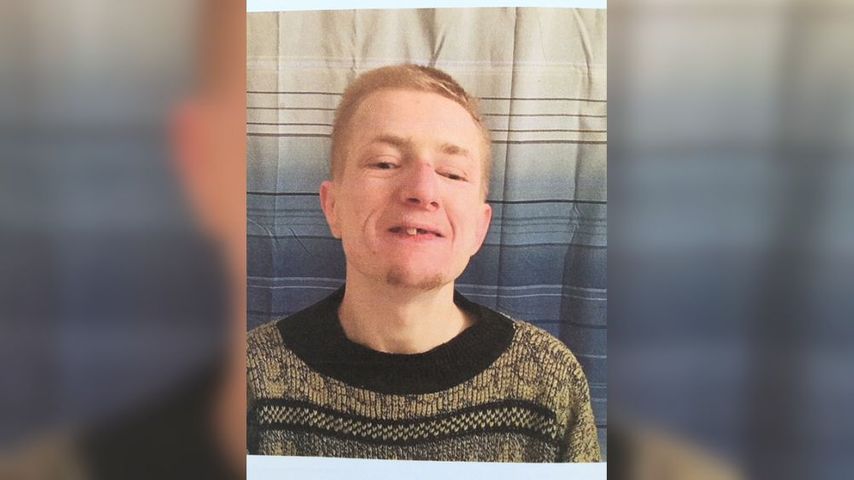 COLUMBIA - The Boone County Medical examiner completed the autopsy report for Carl DeBrodie, who investigators found at a storage unit facility, in a bin filled with concrete April 24.

According to a press release from the Callaway County Prosecuting office, the report will not be made public at this time.

DeBrodie, who had a mental disability and limited communication skills, lived at Second Chance Homes in Fulton. The independent living facility reported him missing April 17, the same day a new owner took over the home and a week before investigators found him.

More than a half dozen agencies and offices are looking into how Brody disappeared and how he was killed.

Former Cole County prosecutor Bill Tackett is not a part of the investigation, but has followed the case since its start.

"You’ve just got a paper case on one side with agencies not doing what they’re supposed to be doing and that’s where the attorney general comes in. Then you have a homicide investigation on the other side,” he said.

Tackett said these type of cases are unusual and happen every 10 or 20 years for an attorney.

People upset about how long the investigation is taking have been voicing their frustrations on the Missing-Carl DeBrodie Facebook page. Tackett said patience is one virtue a prosecutor would ask for.

“It’s hell, it really is, but it’s really the only way to complete the process,” he said.