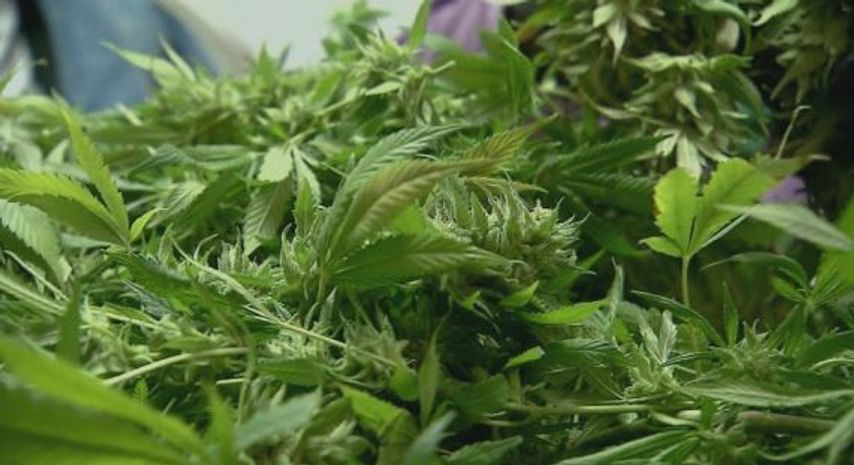 COLUMBIA - Two medical marijuana November ballot measures are going to court ahead of the election, less than three months away.

Brad Bradshaw is the organizer of Amendment 3, one of the medical marijuana measures certified. He is seeking removal of his competitors, Amendment 2 and Proposition C.

In the lawsuit against Amendment 2, Bradshaw claims "thousands of individuals" unlawfully signed a petition to get it on the ballot without the proper supervision. He also said circulators did not sign the affidavits in the presence of notaries, which is required by law.

Bradshaw's lawsuit claims because circulators did not follow appropriate procedure, "the integrity of the initiative-process is compromised" and warrants removal of the measure.

Lawyer Bill Tackett said he is skeptical of this tactic to remove Amendment 2 because "circulators know what they're doing" and Bradshaw would need sufficient evidence to prove his allegations.

For Missouri proposed statute changes, two-thirds of Missouri's Congressional Districts must have signatures from five percent of its registered voters in each district to be considered sufficient.

In District 5, Proposition C - a statutory proposal - received 16,386 signatures. That is only 38 signatures more than the required 16,348 signatures in that district.

Bradshaw is using that low figure to argue, "upon information and belief, 39 or more of the signatures on [Prop C] for Congressional District No. 5 identified as valid, are in fact, invalid."

"Challenges on signatures are normally not successful," Tackett said. However, he said this specific case is unusual because normally circulators get hundreds of extra signatures as a safety net.

"Here you’ve got 38 signatures over the appropriate amount, that is not padding. You could find 38 signatures that weren't valid for one reason or another that [officials] missed, that could happen," Tackett said.

With November quickly approaching, Bradshaw also filed motions for expedited delivery, to get decisions on these lawsuits settled in the Cole County Circuit Court in the next month.

Despite Bradshaw's lawsuits, this is the first year legalizing medical marijuana will be on the November ballot.

Two of the medical marijuana measures are constitutional amendments and one is a statutory proposal. The differences and similarities revolve around taxes collected on sales and where the funds would go.