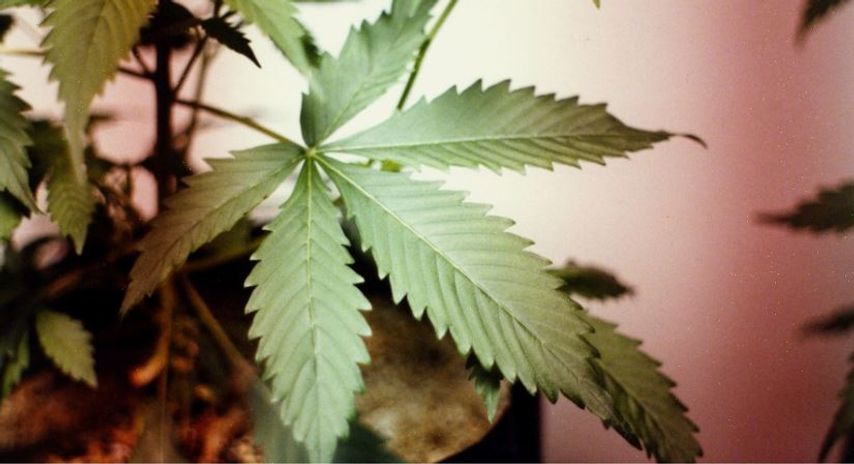 JEFFERSON CITY – The future of medical marijuana in Missouri is up in the air, after a House committee struck down a bill on Wednesday.

The bill would have provided access to medical marijuana for those who suffer from terminal illnesses.

Missouri is one of 20 states that prohibits marijuana in any form.

Supporters of medical marijuana point to a recently released study by JAMA Internal Medicine, a peer-reviewed medical journal. It found states that allow the use of cannabis for medical purposes had 2.21 million fewer daily doses of opioids prescribed per year than those who don’t.

Ward 2 Council Member Michael Trapp supports medical marijuana and said the longer the legislature wastes time, the longer those who need it suffer.

“There are terminally ill people who could benefit from cannabis who are denied and have decreased quality of life and an increased chance of overdosing on opioids because the legislature has failed to act,” Trapp said.

He does have hope though that if there is another vote in the next week, it has a good chance to go through.

Dr. Joy Sweeney, Executive Director of the Council for drug-free youth, doesn’t think the bill will come back before the House committee again.

“I think that if it comes up for a revote, I think that enough of the representatives on the Rules Committee will receive accurate information will have time to do a little bit more research, and if anything, it will fail by an even larger margin. That’s my hope.”

New Approach Missouri is still working to gather signatures to get medical marijuana on the November ballot. As of March 21, the group reported it had 250,000 signatures.

Columbia residents continue to drop off their recycling at centers as bins overflow
COLUMBIA — It's been almost one month since Columbia residents were told their recycling would no longer be picked up... More >>
13 hours ago Wednesday, August 05 2020 Aug 5, 2020 Wednesday, August 05, 2020 6:36:00 PM CDT August 05, 2020 in News
Share:
Email
Facebook
Twitter