Medical Marijuana: What is on the ballot in November 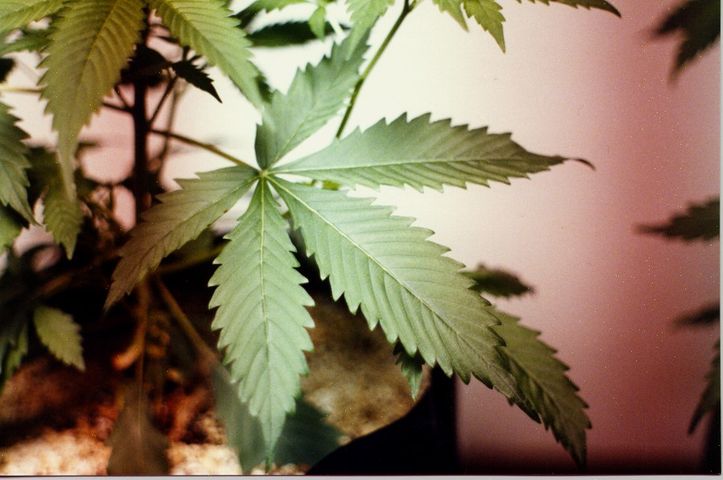 COLUMBIA- Medical marijuana could be legal in Missouri in just a few weeks, and voters will have three ballot issues to chose from at the polls.

Retired army sergeant Joshua Lee said his life was changed by medical marijuana. After serving a year in Afghanistan, he began experiencing extreme pain in his extremities and PTSD. By March of 2017 he was taking more than 27 pills a day to cope with the pain, which was almost ten thousand pills a year.

"I was 33 years old staring down a lifetime of heavier and heavier drug use prescribed to me... with no hope," said Lee. "Thinking that this is all there is going to be... just more and more pain."

Lee was out of options so he went to Colorado to try his last resort - medical marijuana. He said his life was forever changed.

"The very notion that I could go to a restaurant and sit with my back to the door..." said Lee. "That was unbelievable."

Lee is now one of the biggest advocates for medical marijuana being legalized in Missouri.

Missourians can potentially vote yes on all three of the options.

Amendment Two is a constitutional amendment backed by New Approach Missouri. It would have a four percent sales tax and would allow the home growth of marijuana plants for patients. The tax revenue from this amendment would go to create the Missouri Veteran's Health and Care Fund.

Amendment Three is primarily backed by Brad Bradshaw, a doctor and attorney from Springfield. The tax revenue from this would go to establish the biomedical research and drug development clinic, a concept Bradshaw compared to the Mayo Clinic.

Amendment Three would not allow the home growth of marijuana plants. It would also be the highest taxed version on the ballot, with a sales tax of 15 percent. But Bradshaw claims that this tax would be a flat tax and would not have other taxes like use or local taxes on top of it.

Proposition C is different than the other two options because it is a statue. Prop C is backed by the Missourians for Patient Care and would not allow homegrow.

If either Amendment Two or Amendment Three pass, they would trump Proposition C because it is only a statue.

If both amendments pass, the one with the highest 'yes" vote count would win.

Joy Sweeney, president of a Council for a Drug Free Youth, is against medical marijuana, in particular the taxation of it.

But to people like Joshua Lee, whose quality of life was forever changed by medical marijuana, this vote is about changing and saving lives.