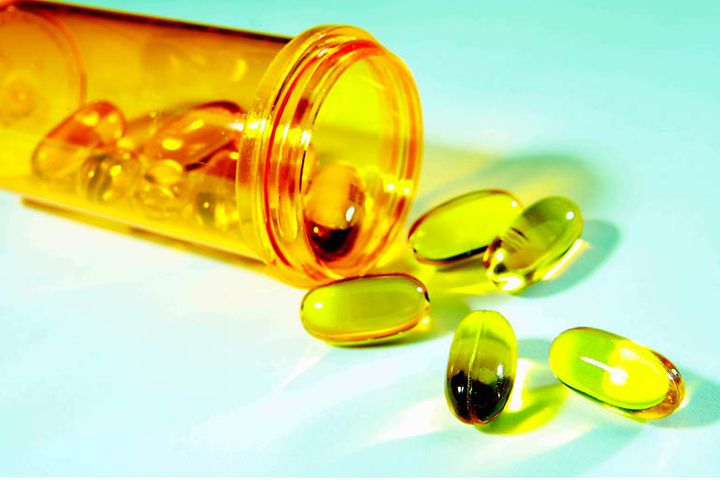 COLUMBIA - A statewide prescription drug monitoring program to help root out drug abusers was added to the Senate calendar on Monday. The program calls for an electronic database that in state and out of state pharmacists and doctors to track prescriptions. According to the bill, state and federal law enforcement officials will have access to the medical documents as well.

The database is designed to catch people who are gaming the current prescription system by 'doctor shopping.' Doctor shopping happens when people gain multiple prescriptions from different doctors in order to satisfy an addiction or sell them for profit.

Texas physician assistant Patrick Tarango thinks the prescription drug database is beneficial for his profession as a medical provider.

"Most of the time if you have a patient you assume that that's your patient. If that patient doesn't give you the history, doesn't tell you what other doctors they've been to, you won't know and there is really no way for us to find out," Tarango said.

There are some warning signs Tarango looks out for when he is examining patients at Pediatric Clinic of Mesquite in Mesquite, Texas.

"When somebody starts to ask for medication by name and it's one of the specifically controlled substances that is usually a red flag or if you have a patient and their history doesn't coincide with their physical exam that's also a red flag," Tarango said.

Kilgore's pharmacist Bill Morrissey said the database walks a fine line of being too 'big brother.' He said over the years he has developed some ways of handling suspicious prescriptions.

"As a pharmacist, especially as an experienced pharmacist we have kind of a radar and some prescriptions you can just tell by the way they are written, by a person's mannerisms and by the way they dress and act," Morrissey said.

Morrissey and Tarango both said they would refuse to write or fill prescriptions if they did not feel comfortable. They also said if there was an electronic database they would make use of it.

Vichy Missouri resident Paula Randolph dislikes the electronic prescription database and said it violates her privacy. She has been taking a heavy pain killer called percocet three times a day for three years.

"I would be livid at having my name put in some database as if I were a common criminal or drug addict. This vilifies the chronic pain patient and we get enough of that already," Randolph said.