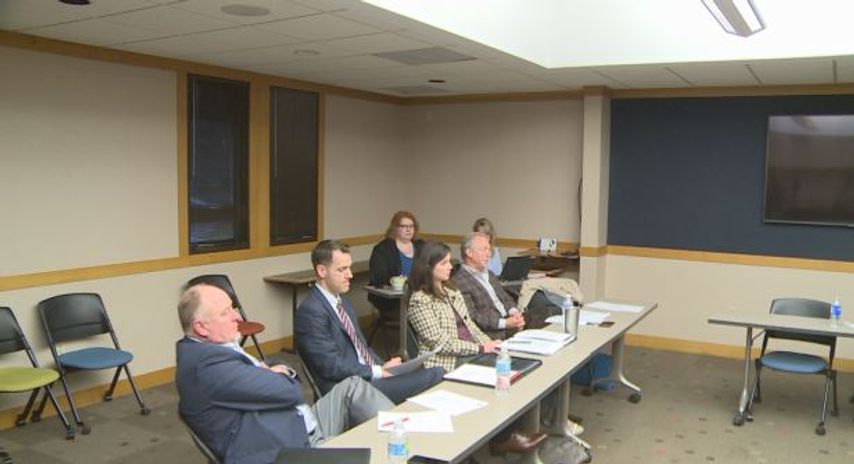 The task force plans to focus on a 25-county area that surrounds Columbia in its initial outreach to possible new patients. Members on the task force, who include local area hospital administrators, medical providers and hotel owners, spent much of the meeting discussing the logistics of transportation and lodging.

Representatives from the Mid-Missouri Ronald McDonald House charities were in attendance to provide advice on a possible role their organization could play in providing lodging for long-term patients and their families.

"Given the fact that we have such good providers, both health care providers and hospitality providers in Columbia, and that we are centrally located and very accessible and affordable, that we want to do a little more focused job and a little better job at getting people from outlying areas to come to Columbia for their care," task force chair Guy Collier said.

Collier said they want to emphasize the quality of health care providers and hospitality options to try to steer potential patients toward getting their care in Columbia instead of St. Louis or Kansas City.

Mayor Brian Treece created the task force in 2016 with the idea of local hospitals and health care providers working together with hospitality providers to turn Columbia into a medical tourism destination.

According to Collier, the city council will hear the initiatives the task force puts forward in early February.