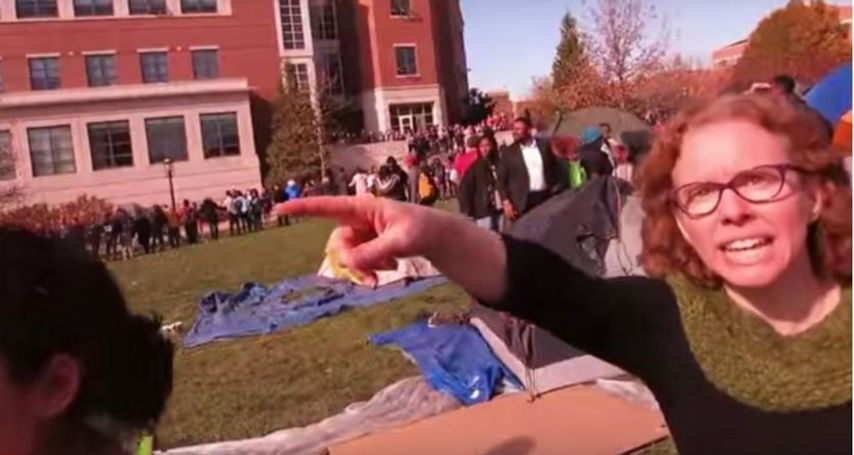 Video showed she grabbed a student journalist's camera while he was trying to cover the student protests on Carnahan Quadrangle, and she called for "muscle" to help her remove the student from the area.

In the weeks and months since the incident, Click has come under fire from those who say she violated the First Amendment. Click resigned her courtesy appointment to the University of Missouri School of Journalism following the incident.

The UM Board of Curators said an investigation would be conducted in order to determine if further discipline is necessary.