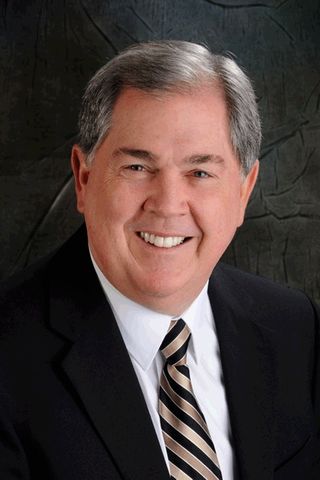 A spokesperson told KOMU Tuesday afternoon that the leave is the result of "personnel matters".

Wilson is a former Governor and Missouri State Senator. He took the reins at MEM in January 2010.

Board chairman Jim Owen will fill in for Wilson's top leadership position in an interim role.