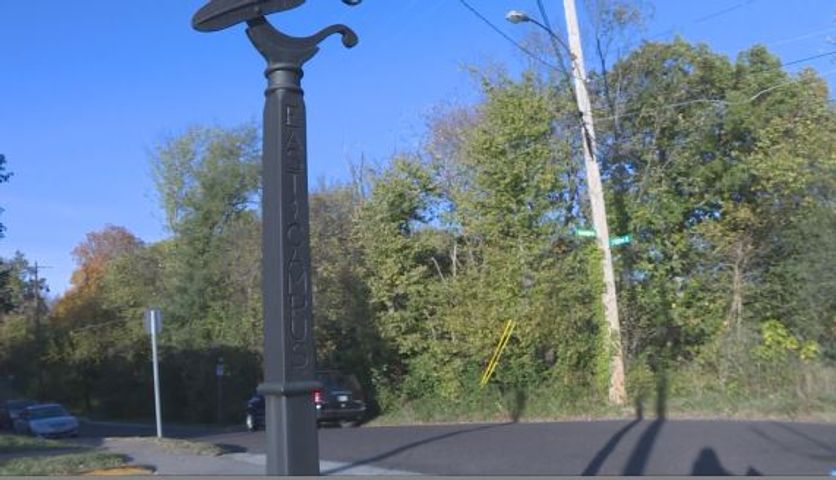 COLUMBIA - Several members of the East Campus Neighborhood Association have filed a lawsuit to settle a dispute over a secret settlement fund created in 2011.

The lawsuit, filed in Boone County Circuit Court, is against Neighborhood Association President Janet Hammen and, Betsy Peters, who represents Ward 6 on the City Council.

The lawsuit claims Hammen got $100,000 from the Zeta Phi Corporation, in part so the corporation could build the Beta Theta Pi's new house higher than city codes allow.

The suit accuses Hammen and Peters of failing to pay taxes due on the settlement; refusing to disclose the terms and amount of the settlement to the association; and misspending the majority of the $100,000 settlement without approval, including more than $40,000 spent on unapproved artwork.

Timothy Waid said he and other association members had to go the legal route to "provide responsible leadership" in East Campus community functions. He said
the courts will act "as the adult" in the situation.
Waid said association members want her and Peters to explain how the agreement with Zeta Phi Corporation came to be, and believe they'll only get answers in court.
"Let them tell you how they have spent the money and or came to the agreement. Let them share it with everybody. I as a member, I'd love to know what I have supposedly agreed to and what I have supposedly agreed to use that money for over the years," he said.

Waid said he had been under the impression the money would be used to for additional lighting in the neighborhood to improve safety.

The suing members plan to move away from the East Campus Neighborhood Association, he said.
"We plan to create our own association, our own boundaries, and to, in effect, separate from these folks who have different interests than we do."
Peters said in an email that she is sure the story will play out in the media over the next few months.
"At this point, I don't have any comment as I'm not sure I should comment on an active case," Peters said.
Hammen did not respond for a comment.