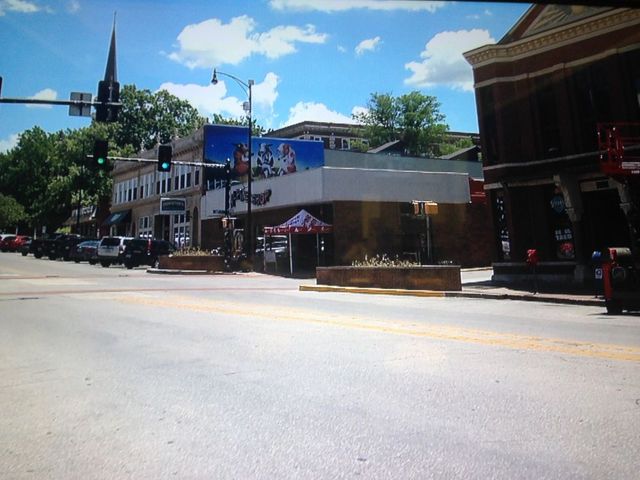 COLUMBIA - This year's Memorial Day parade will take a different route through downtown Columbia in an effort to limit potential dangers to the parade's parachute jumpers.

The parade will now begin at the corner of Broadway and College Avenue, proceed west to Tenth Street taking a right, and head north to Rogers Street. From there, it will take a left onto Eighth Street, were it will end at the Marvin Owens Stadium on the Columbia College campus.

The change in route came about after the Canadian SkyHawks and U.S. Army Golden Knights expressed safety concerns about jumping into the heart of downtown Columbia. They will jump at the end of the parade this year onto Columbia College's soccer field.

Parade boss Brett Hendren said jumpers were concerned about the height of the buildings.

"There's a lot of factors there that a just lead to a high degree, of um, I don't want to say danger, but, but risk I guess is the best word," Hendren said.

According to Hendren the new route will allow not only a safe jump for the jumpers, but a better show.

"We found that the soccer field's wide open and it gives them a chance to do more of a demonstration rather than a jump," Hendren said.

For paradegoers concerned about where to park due to the route change, Hendren said not to worry.

"There is parking available with Columbia College's new Miller parking lot. It can be accessed off of Sevnth Street."