Memorial Day Parade To Be Held in Downtown Columbia 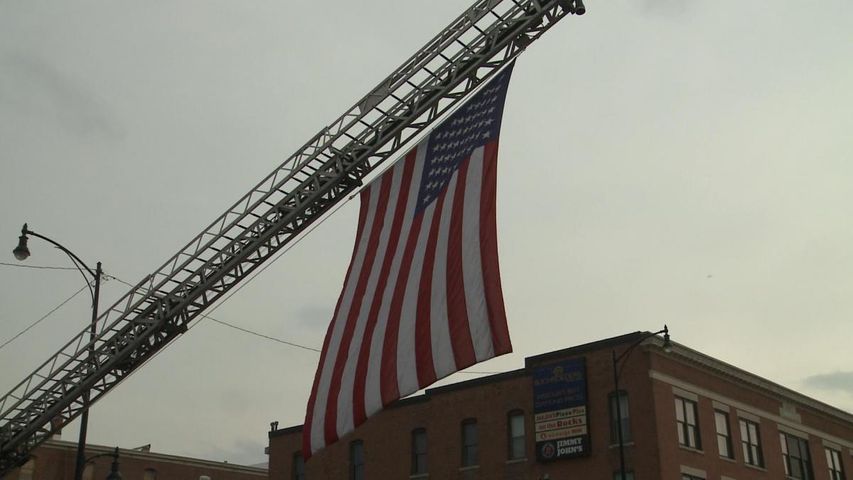 The parade kicks off with the Golden Knights Parachute Team, which will land into different intersections of East Broadway.

Meanwhile, the aircraft from the Salute to Veterans Airshow will soar over as a tribute to the veterans who died. The parade will end at the Boone County Courthouse.

There will be no metered parking available on East Broadway from 7 a.m. through 1 p.m.