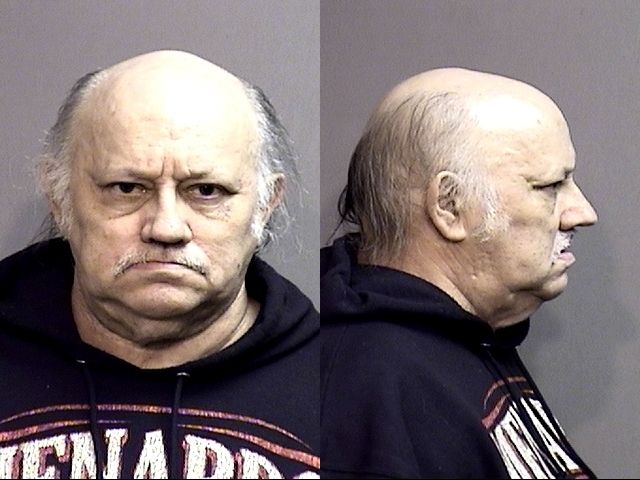 Barry Manthe, one of two men charged in connection with Thursday's FBI raid at 1125 Vandiver Drive 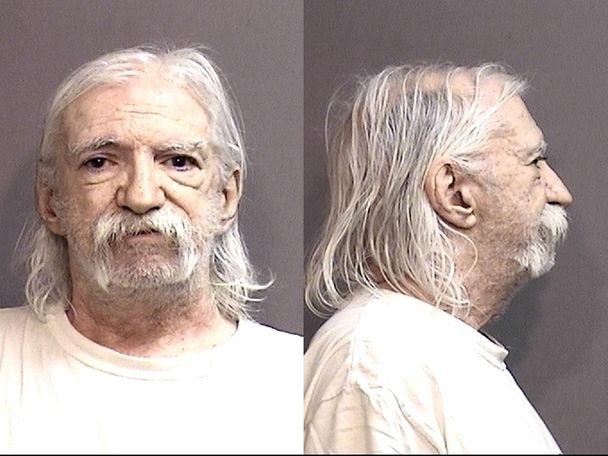 Ronald Clark, the other man charged in connection with Thursday's FBI raid at 1125 Vandiver Drive COLUMBIA - Neighbors near 1125 Vandiver Drive in Columbia said, in the past, they have noticed men leaving and entering the home, but they didn't feel it was their place to report any suspicious activity. Now, the house is at the center of an FBI sex trafficking investigation.

Neighbor Edward Wray said of the home's occupants, "they kept out of my business, and I kept out of theirs."

Court documents allege the business operating out of the raided home at 1125 Vandiver Drive was a brothel.

Barry Manthe and Ronald Clark, arrested in Thursday's FBI raid, are charged with promoting the prostitution business over the Internet. As of Friday afternoon, Manthe and Clark remained in custody awaiting a detention hearing.

According to the Office of the United States Attorneys, the investigation also produced a federal grand jury indictment of Kenneth Ronald Jones, 25, of Columbia earlier this week. Jones is charged with multiple counts of transportation for illegal sexual activity by coercion and enticement. The indictment alleges that Jones enticed three victims to travel across state lines to engage in prostitution between May 1 and June 1, 2016. One of those victims was under the age of 18, so the indictment also charges Jones with one count of transporting a minor across state lines for illegal sexual activity and with sex trafficking of a minor.

Court affidavits said that FBI agents learned about the minor—a 17-year-old runaway from Wisconsin—on June 29, 2016. She said she was being held against her will and forced into prostitution by Jones. Law enforcement agents found and removed her from a Columbia residence that day.

Columbia Police Department public information officer Latisha Stroer acknowledged the home at the center of the investigation was also the site of a home invasion robbery in late January.

In a letter to the editor in the Columbia Daily Tribune, a Barry Manthe who said he lived on Vandiver Drive, commended local police forces for their response to the invasion and for solving the case quickly.

"Within days, with amazing police work, the cops had taken another dangerous predator of [sic] the streets," the editorial said.

In 2014, KOMU reported Manthe was one of five people arrested in Columbia on promotion of prostitution charges.

On Friday, FBI spokesperson Bridget Patton said the investigation was ongoing and the bureau could release no further information on the case.