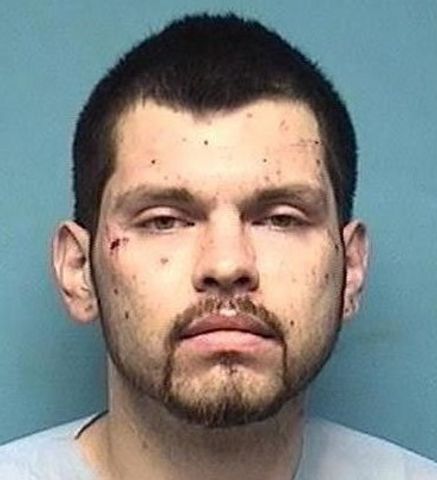 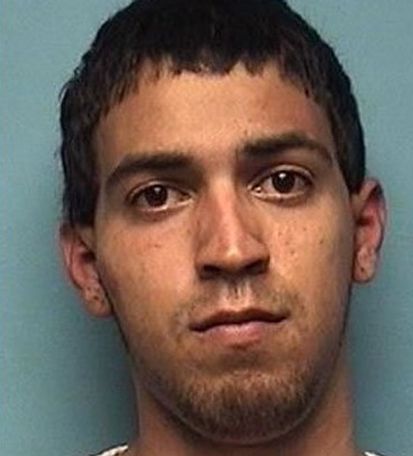 INDEPENDENCE, Mo. (AP) — Four men charged after a home invasion left an Independence police officer critically injured will each be held on $500,000 bond.

The Kansas City Star reports the suspects said little in a brief court hearing Friday. A judge entered not guilty pleas for them, which is routine in criminal cases.

Officer Thomas Wagstaff remained in critical condition Friday after he was shot Wednesday while responding to a home in Independence.

Prosecutors allege two suspects, Ronar Santiago-Torres and Joseph Wyatt, broke into the home to gain access to a safe. They fled and Wagstaff was shot in the ensuing confrontation. Prosecutors say Wagstaff was accidentally shot by another officer but the investigation is continuing.

Two other men are charged with taking Santiago-Torres and Wyatt to the home to commit the crime.