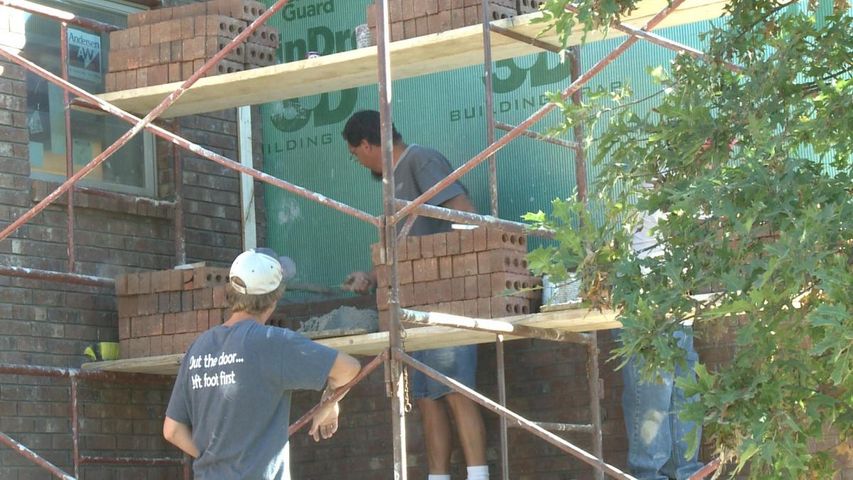 COLUMBIA - Men are struggling to regain the jobs that were lost during the recession in 2007. From the 78.3 million jobs men lost in December of 2007, only 76.2 have been regained, according to an Associated Press report.

For the 67.97 million jobs women lost in the recession, they exceeded gaining the jobs back with 68 million women employed according the the latest statistics.

Overall, Columbia has had a significantly lower unemployment rate compared to the rest of the country. When the U.S. was at it's highest rate in the past 20 years at 10.6 percent, Columbia was almost half of that at 5.8 percent.

One reason experts say men are still catching up is because they lost more jobs than women during the recession. Female dominated industries like retail, restaurants and hotels are more in demand than male dominated jobs like construction or manufacturing.

Don Malson, director of career services at Columbia College said many companies are hiring women in order to keep the balance of men and women. He also said graduating students have a hard time finding employment in Columbia because there are so many other graduates from nearby universities to compete with.