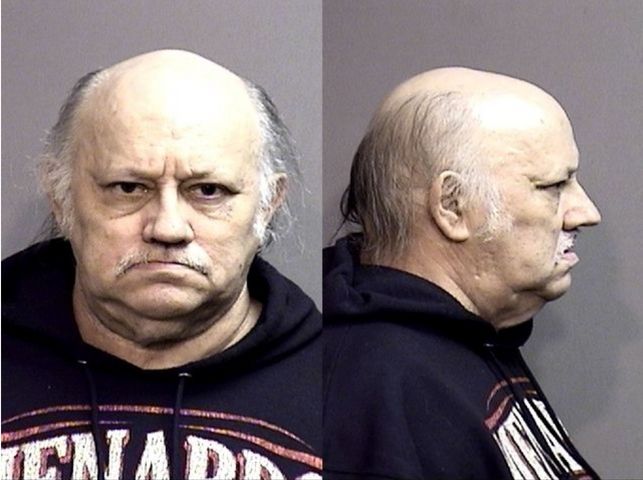 According to previous Columbia Missourian reporting, the two men pleaded guilty in federal court September 2018 to using the internet to promote a prostitution business.

Court documents allege the business operating out of the raided home at 1125 Vandiver Drive was a brothel. Manthe and Clark had operated the brothel for years and it was well known to both local law enforcement and neighbors.

According to previous KOMU 8 reporting, Kenneth Ronald Jones, 26, of Columbia pleaded guilty to sex trafficking a minor and illegal sexual activity, as well as two counts of transportation for illegal sexual activity by coercion and enticement. Jones enticed three victims to travel across state lines to engage in prostitution between May and June, 2016.

Court affidavits said FBI agents learned about a 17-year-old runaway from Wisconsin in June, 2016. She said she was being held against her will by Jones.

Manthe and Clark were arrested in a FBI raid in March of 2017.

Citizens for Justice created a 25-part YouTube documentary series called "Police Protected Pimp," in January, which alleges the Columbia Police Department knew about the operation. CPD was not able to be reached for comment.