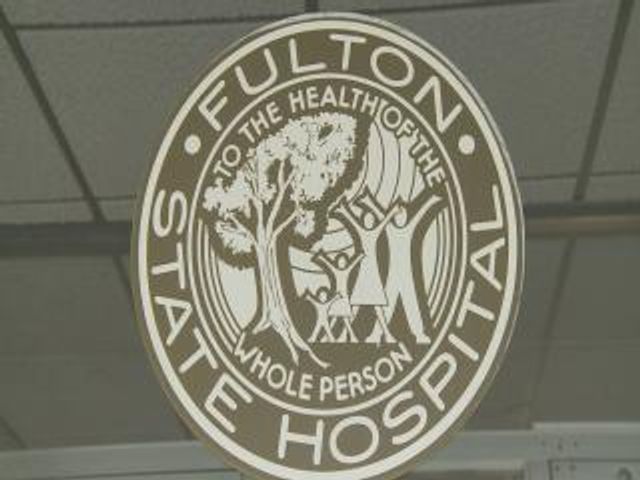 It announced project updates Thursday, saying it has an aggressive schedule set.

Mark Stringer, the director or the State of Missouri Department of Mental Health Division of Behavioral Health, said the plan is to replace the Biggs Forensic Center with a new, high security complex.

"That will then create those 300 beds at Biggs," Stringer said. "We will still have the 196 beds at Guhleman, and we'll have our 25 beds at Hearnes. When you add all those up, you get something like 500 beds."

Biggs holds about 180 beds right now, and Stringer said that, even though the new facility will house almost double that number, he doesn't want the hospital to get too big too fast.

"We don't want to create beds that will not be used," Stringer said.

He also said, with psychiatric care advancing and improving, he hopes patients will move through their system faster.

That construction will happen this spring, including building dietary and power plants to keep supplies flowing, and then demolishing older buildings in the northwest quadrant of the hospital campus to make room for the new complex.

Stringer said if he had to guess, about 12 buildings will be demolished in the process, but he's not sure about that number yet.

The still-unnamed building's design aims to give flexibility for the future, accommodate state-of-the-art treatment, "build for generations," and provide safety and security to patients and caretakers, the commission said.

"In our facility, we will have maximum security and intermediate security so we can actually move people at least within those levels of security within that facility, so it will be a more efficient use of space," Stringer said.

The new complex will have a "reverse S" shape in order to reduce length of hallways and to keep patients on one floor level, according to Stringer and the commission.

It is designed to make more use of natural light in hallways to save energy, along with increasing the height and width of hallways.

The commission said it will complete construction by December 2017 in the northwest quadrant.

Then, it plans to demolish Biggs in the spring of 2018. From there, patients would gradually transition from that building to the new one.

"The patients will stay in the Biggs high-security facility and then the other areas as well until the new facility is built," Stringer said.

He said it has to happen this way because the hospital does not have the capacity to house maximum security patients anywhere else on the campus.

The commission is still deciding on a date for the new hospital's groundbreaking.