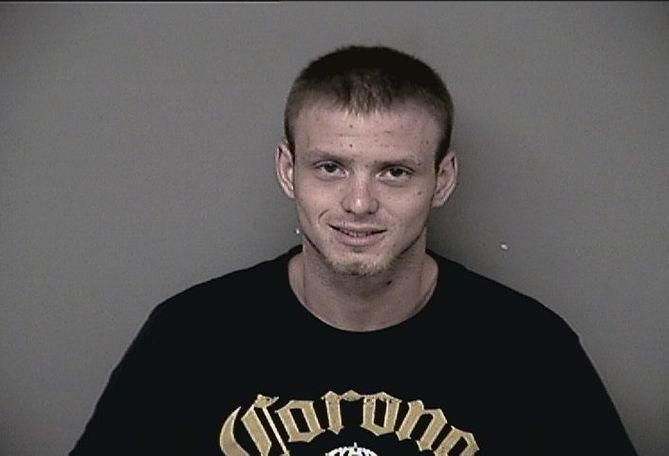 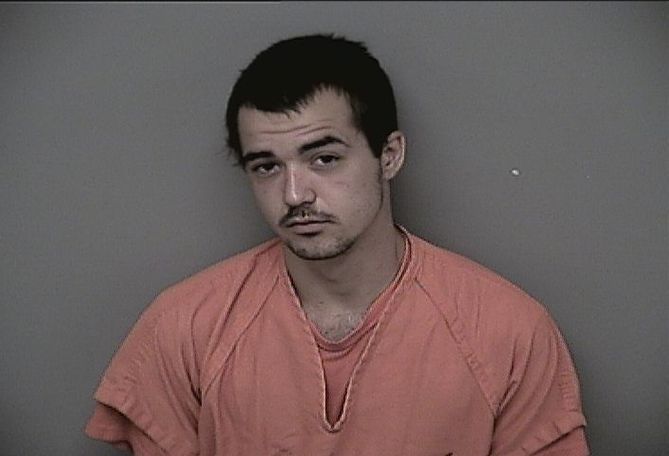 Around 4:30 p.m. the pursuit crossed into Moniteau County and then returned to Cole County where the vehicle crashed into the 3200 block of Sassafras.  The two subjects fled the scene on foot.  Officials found components of a methamphetamine lab after searching the car.

Later Tuesday evening Moniteau County Deputies arrested Robert Smart and Michael Kinslow in connection with the incident.  Deputies turned over the suspects to the Cole county Sheriff's Department where they are being held pending the following felony charges: