Mexico Family Upset with Police for Not Filing Report of Assault 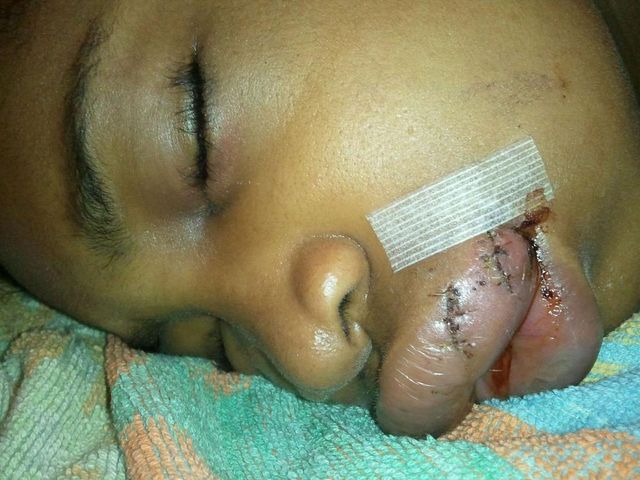 MEXICO - The Mexico Police Department has yet to file a police report on a fight that broke out a week ago and left one 18-year-old girl with 20 stitches inside her mouth. Chay Hatton said all she can remember is waking up in the hospital with a needle sticking out of her mouth. There were several victims involved in this fight that happened on November 18 around 4 a.m. on Boulevard and Haffen Drive.

Hatton said she was assaulted by a man in his 30's named Jordan Shelton.  The family said Shelton was released from prison just two weeks ago.  Mother of Hatton, Kelly Belcher, said Shelton made continuous threats to her family and she called the police.

Belcher described what is was like after the fight saying, "My daughter is bloody, her face covered in blood and she is in and out of consciousness and she's mumbling she just hugged on me and told me not to leave her."

KOMU spoke to Major Brice Mesko and he said police are working on the police report, but have not filed it yet. Mesko said officers spoke to 12 people involved in the incident. He refused an on camera interview and said the department doesn't have time to do an interview about every fight that breaks out.