Mexico feasts on Fulton for the 54 Bowl win 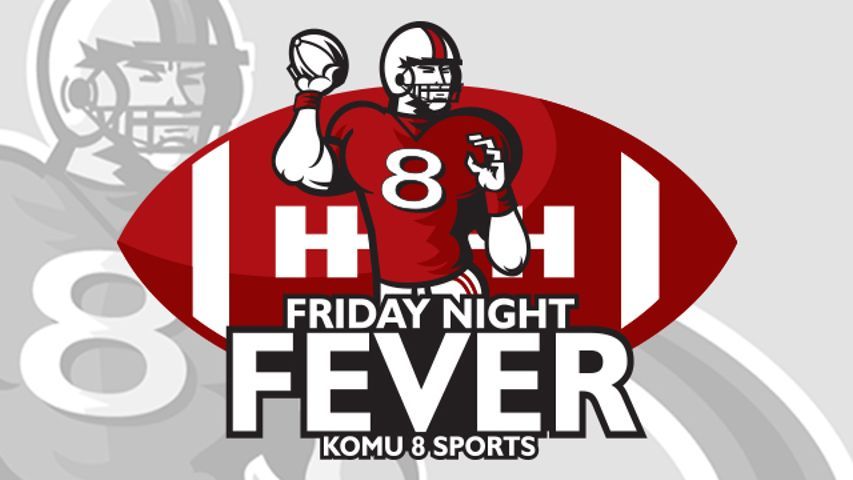 MEXICO - The trophy for the 54 Bowl might as well have been a dog bowl, rather than the highway sign Mexico hoisted after it devoured Fulton Friday in a 42-6 win.

Mexico running back Dante Billups gobbled up yards against Fulton's weak run defense, thanks to the large holes opened up by the offensive line. When the Bulldogs didn't run, they relished in their passing game led by quarterback Ty Prince and wide receiver Isaiah Reams.

Mexico was able to feed on Fulton's costly mistakes, like muffed kicks and failed trick plays. The Hornets were able to put together a scoring drive in the in the middle of the fourth quarter.