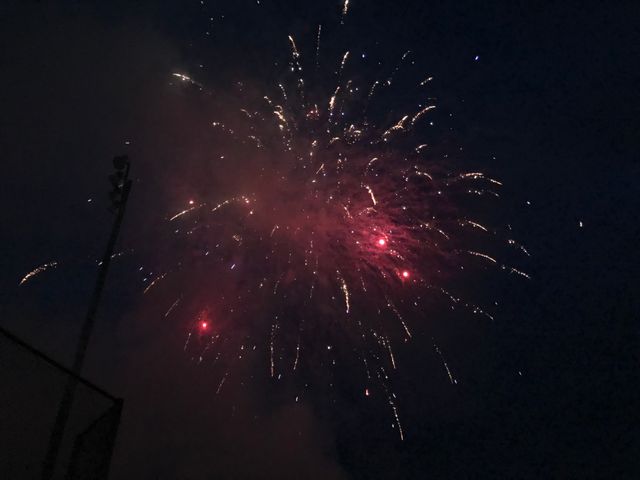 MEXICO - Mexico is dedicating not one, but two days to celebrating Independence Day in 2019.

On the Fourth of July, the city had a firework display at Optimist Ball Fields in town. It was sponsored by the Mexico Noon Lion’s Club.

Club secretary Kate Paden said it’s a tradition they are proud to continue.

“This has been going on as long as I can remember,” Paden said.

The second firework show is Friday night at Garfield Park. It is sponsored by Mexico-native Tyronn Lue. Lue was an NBA head coach for the Cleveland Cavaliers until 2018. Lue coached Lebron James.

Some people said they plan on attending both displays.

“A lot of people come out this evening and see this one and then tomorrow night will be down at Tyronn Lue’s, so it’s nice to have multiple evenings of fireworks,” Utterback said.

The fireworks on Friday do not start until after dark. Mexico Public Safety said in a press release it would be after 9 p.m.