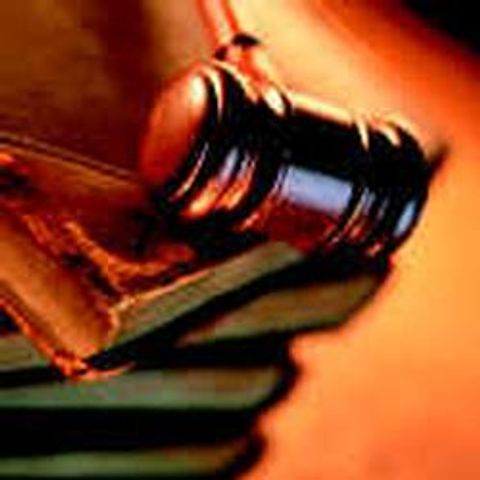 MEXICO - A Mexico man will spend two and a half years in prison for a 2010 hit and run that left one man dead. A jury convicted 38-year-old James Clampitt of involuntary manslaughter and leaving the scene of an accident this past January.

Thursday's sentence came after almost three years since the accident.  Clampitt hit Richard Cobb in June of 2010 in Mexico while Cobb was riding a lawn mower in the street.  Cobb died three days later.

Clampitt was an attorney for Brett and Erdel, Clampitt, Owings.  Mexico resident Mark Rucker says he thinks Clampitt's position as a lawyer affected how the community viewed the case.

"There's a certain element that likes to see people get there comeuppance...You know, someone else can do that.  I think it's bad enough that he did it.  I'm sure he feels terrible."