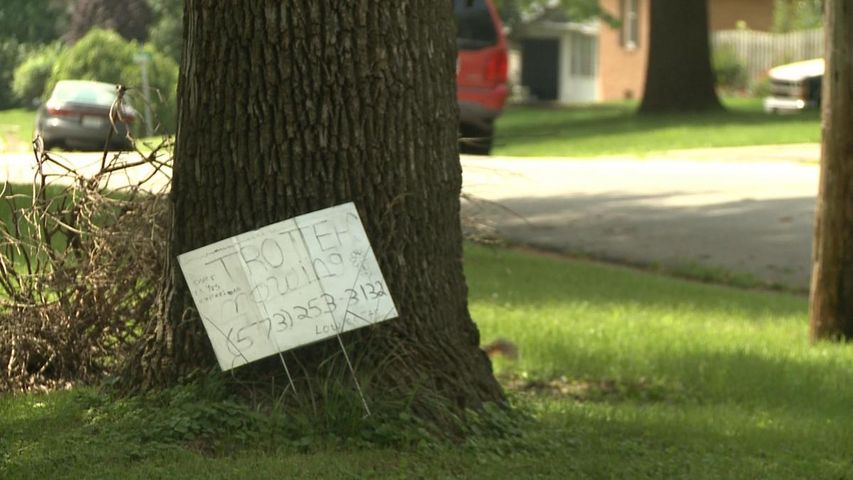 MEXICO - In the coming election year, many people will express their political perspectives by proudly displaying campaign signs on their lawns. However in Mexico, homeowners have to follow a set of rules before they can display a sign on their own property.

In Mexico, every single sign is regulated by the city. From billboards, to garage sale posters, every sign must comply with city code.

Thomas Fiedler lives in Mexico, and he thinks the regulations are too much.

"I take an interest in anything that would be a liberty issue," Fiedler said. "Be it signs, or lengths of grass... anything where the city steps in and says, ‘Hey you can't do that with your own property.'"

Mexico has two main regulations regarding lawn signs. The first regulation is a person can only display a sign on his or her private property. That means no posting flyers on light poles or bus stop shelters. The second is the sign cannot be too close to the street.

Fiedler said though these regulations may seem insignificant, it is a small sign of a bigger issue.

Fiedler said he and his wife attend almost every city council meeting. He said he encourages every citizen to attend their city council's meetings, so they can stay up-to-date with the activity of their local government.

KOMU 8 reached out to Mexico's Building Official to get a comment about the sign regulations, but he did not return any calls.