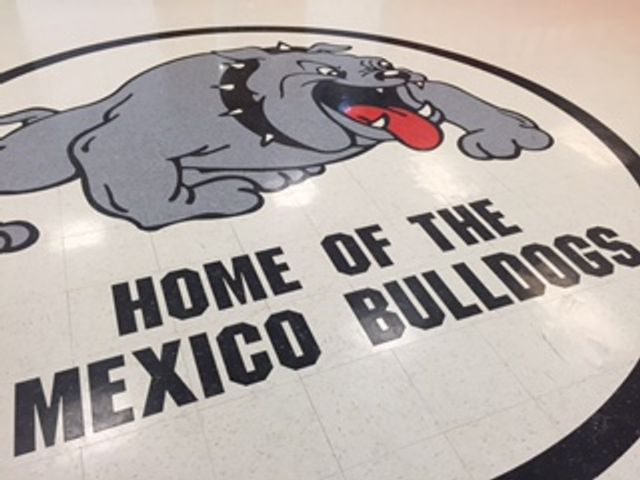 In Mexico, it's up to the superintendent to make the call when temperatures fall, and they were in the single digits Thursday morning.

"We use it primarily if we feel like the weather is going to change during the course of the day, but for the most part, we try to avoid using a late start because it is disruptive to parents who have to get to work, and they have to find something for their kids to do until school starts," Assistant Superintendent Zach Templeton said. "Its not something we employ very often."

Templeton said, if they do implement a late start, it might be due to concerns about the buses. He said they run on diesel and could have problems operating in extreme cold temperatures.

"We don't want to leave a bus on a gravel road somewhere," Templeton said.

Mexico Middle School math teacher Kyle Louder has worked at the school for three years and said he has only witnessed one late start.

"Some of the kids don't even know that it's a possibility," Louder said. "On days like today honestly, it's cold at 7, it's cold at 9. I've been outside since I've been here today. It's still cold outside. If you're trying to stay away from the cold, the colds not leaving. It's here for the day."

Louder said he hasn't heard any Mexico Middle School students complain about other schools around them starting late.

"I haven't heard a single student say a word, which I'm kind of surprised because, when there's snow on the ground, you'll hear something mentioned, but today not a single word," Louder said.

Templeton said he hadn't heard any complaints from parents  after the decision to start on time was made, but he said there will always be criticism.

"Whenever you make any kind of alteration to the school day, its going to burden somebody, who is likely to think you made the wrong decision. We try to consider the greater good. Safety is always a top priority, we also want to try to maintain our day as normal as possible," Templeton said.