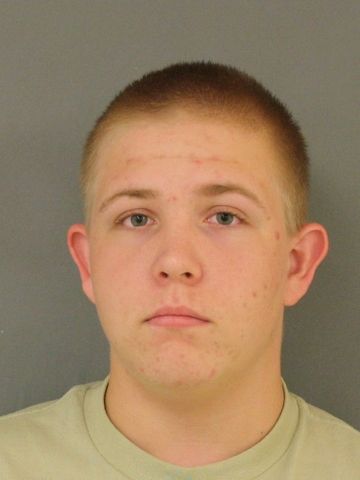 The superintendent of Mexico public schools, Kevin Freeman, said Markwell got onto the bus wearing a homemade mask and whispered to the driver, "I'm going to murder everyone here." Freeman said the bus driver then asked the student to take off the mask, delivered the children to school and informed school officials about the incident. The high school then informed Mexico Public Safety who arrested the student.

After searching through Markwell's belongings, Mexico Public Safety did not find any weapons or evidence that he intended to act on the threat.

Freeman said the school administrators informed parents through an automatic emergency system. A parent of three said she was impressed with how quickly the school notified parents.

Freeman said it will be up to the city prosecutor to determine any further action.