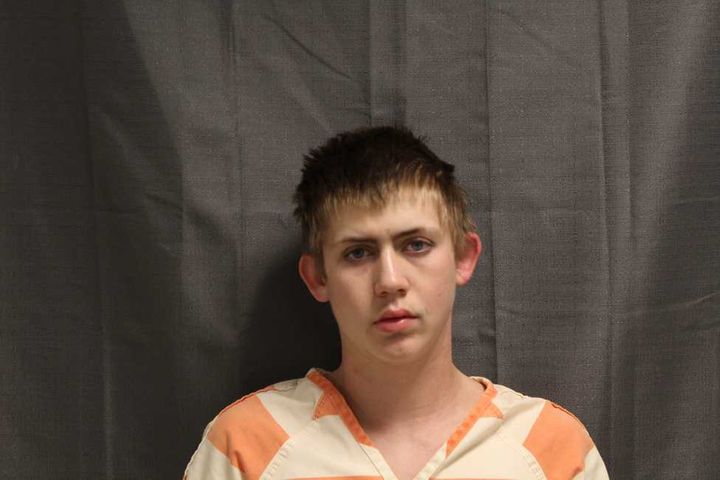 Probable cause documents allege 17-year-old Chandler Douse sexually abused four victims multiple times between September 2016 and May 2018, some of which are family members. According to court documents, the victims were between the ages of five and 11 at the time.

The attacks happened while the victims stayed at the homes of Douse at various locations in Mexico.

Prosecuting Attorney in Audrain County Jacob Shellabarger said the Mexico Public Safety Department were made aware of the reports in June, and conducted a full investigation.

"MPSD did an awesome job," said Shellabarger about the investigation.

According to the probable cause, victims said "the attacks happened around 15 times and that Douse would threaten to kill him and mentioned the guns and knives that were in the household."

Shellabarger said that Douse will likely be charged as an adult in some charges, and a juvenile in others.

Several neighbors KOMU 8 talked to said they did not know Douse, but that cops have been at his house previously.

Shellabarger said Douse will likely been in court at the end of this month.