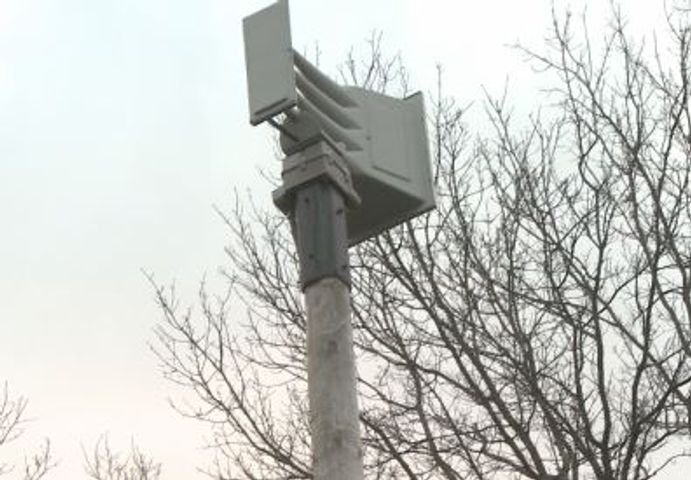 MEXICO - The city of Mexico, as well as Audrain County, will soon be getting new outdoor warning systems.

Within the next three to four months, Mexico will be purchasing seven new outdoor warning sirens that have been in place 21 years.

“Our current system was put in place in 1994, so it’s starting to have some maintenance issues,” said Major Brice Mesko, Mexico Public Safety Department. “For reliability purposes and to maybe help save some expenses on future repairs we started looking into replacing the system.”

Aurdrain County Emergency Management Director Steven Shaw said the county is continuing to also add sirens in other areas. Mesko said the city needed to add a siren due to Mexico’s expansion.

There are currently six sirens across the city, and after the new system is in place there will seven to meet the growing population size.

“While we were getting this approved through council, yes there currently is one siren that has had some problems,” Mesko said.

With one siren not working and others having issues, the council decided to act.

Shaw said federal government has no criteria as to where and how many severe weather systems should be in place within an area.

Mesko said the new siren system would not be in place before severe weather season begins.

Shaw said, “What it comes down to is the local folks do an analysis of the community and see areas where people gather. Whether it be parks, ball fields, etc. to see which size siren you want and how want it to sound depends on how many people are in that area. “

Audrain County also added a new siren in Benton City two years ago in addition to one last year in Martinsburg. The county currently has a total of 13 sirens, including within the city of Mexico.