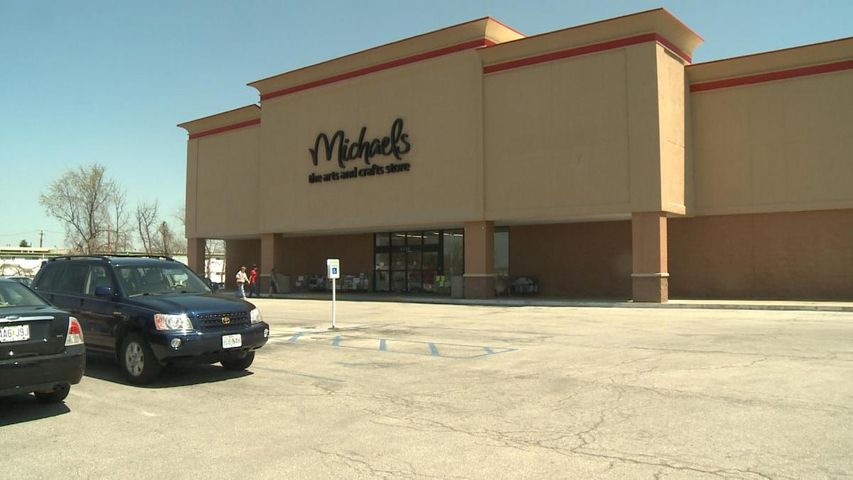 COLUMBIA - Michaels Stores Inc. said about 2.6 million credit cards may have been affected in a security breach.

These details emerged after Michaels revealed in January it was working with federal law enforcement to investigate a possible breach.

Michaels is the biggest arts and crafts dealer in the U.S.

According to Michaels, the breached data includes information from customers such as payment card numbers and expiration dates. Michaels also said there is no evidence personal information such as PIN numbers, names or addresses were released.

In a news release, Michaels CEO Chuck Rubin said, "Our customers are always our number one priority and we are truly sorry for any inconvenience or concern Michaels may have caused. We are committed to assisting affected customers by providing fraud assistance, identity protection and credit monitoring services." Rubin added, "With this incident now fully contained, we can assure customers this malware no longer presents a threat to shoppers."

Pensiero said last Christmas she was one of the customers who received a letter from Target saying she may have been a victim of their security breach. After her incident with Target she said she has been watching her bank statements much more closely.

"If you are going to use credit cards you have to be willing to accept that risk, and I am not quite ready to go to all cash," she said.

Fourteen other stores in Missouri were affected by the breach. To read a full list of affected stores click here.