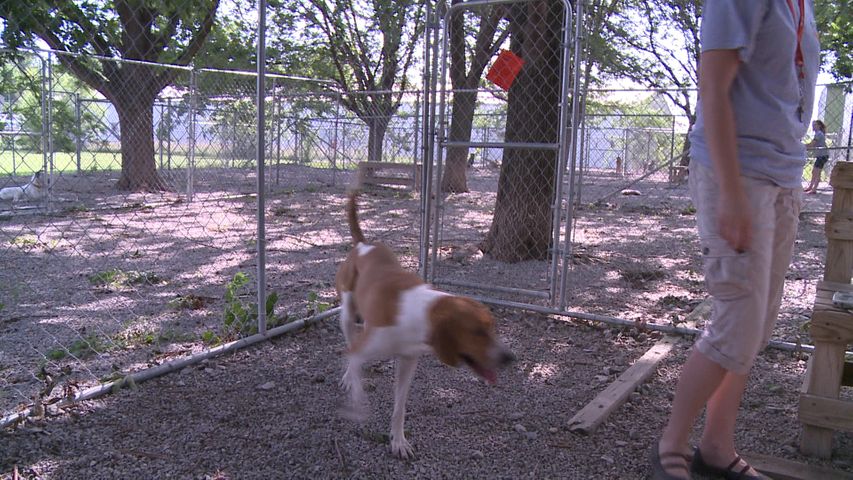 COLUMBIA - An ordinance ready to be introduced to the city council has heated things up with pet owners. The proposed ordinance would require owners to pay for a microchip implant if their pet becomes impounded.

Pet owners would have to pay a ten dollar implement fee and the cost of the microchip when they pick up their animal from the pound.

The Missouri Humane Society injects the chip into each of the animals before releasing them for adoption. The microchips are about the size of a grain of rice and are implanted behind the pet's shoulder blades.

The chips serve as an alternate identification that is permanently with animals. The microchips do not track the animals movement but they do provide contact information if the animal is found.

The Humane Society or a vet's office can scan the pet along its back and have everything they need to get the animal home.

Daniel Thompson, a pet owner implanted his dog Lily with a microchip when she was puppy. However, he feels that pet owners should take care of impoundment and holding fees and shouldn't be forced to pay for the microchip without a choice.