Mid America Brick Does Not Plan on Closing for the Winter 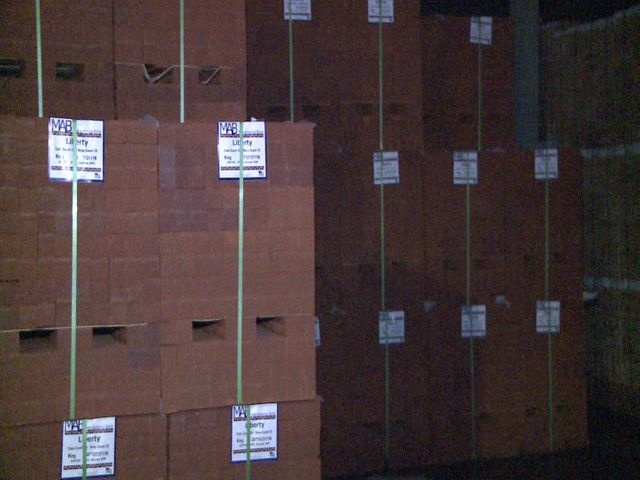 MEXICO - KOMU 8 reported on December 6th that Mid America Brick will cease production and that 34 hourly waged workers would be out of jobs until further notice, but this was a misunderstanding on our part.

Mid America Brick does not actually shut down for the winter, but instead reaches a slower point of time.

According to CEO Frank Cordie, when business gets slower, some of the workers are put in a system where they are able to find work elsewhere during the slower times, but are not laid off.

Once the winter season is over, those workers come back to work at Mid America Brick.

The company will continue to produce new bricks throughout the winter, and when business slows, it will continue on doing other tasks such as the delivering of bricks already made.

According to Cordie, government agencies stepped in to find out whether or not it was true that the company was closing its doors.

Cordie says that the company is still in business and doing well.

Cordie purchased and opened the factory around the summer of 2010.

The company is a bit of a landmark in Mexico, and features a largely lit Christmas tree on the front of its property this time of year.