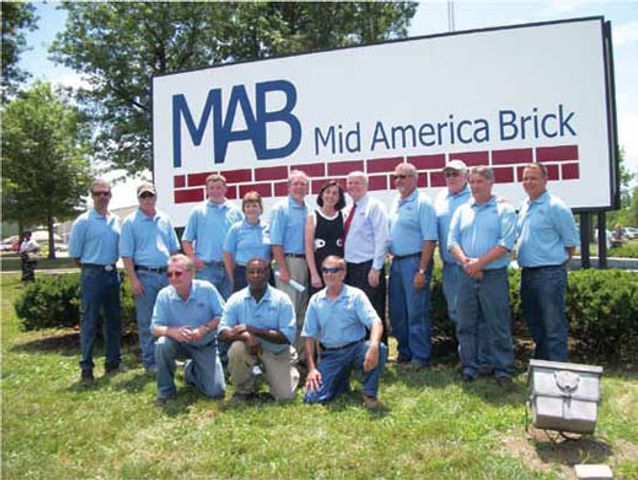 MEXICO - Mid America Brick announced Tuesday, almost all of its 34 hourly wage employees will be out of work until further notice.

The brick manufacturing company is not closing its doors for good, but as the orders for bricks have slowed, the company will not be producing new bricks, but rather selling those in inventory.

Mid America Brick opened in the summer of 2010 with much support from the Mexico community and the state of Missouri.

It took over the facilites that once belonged to AP Green, a brick company that was a presence in Mexico for decades beginning in 1910.

Nevertheless, this temporary stop on production has left 34 Mexico residents without work.