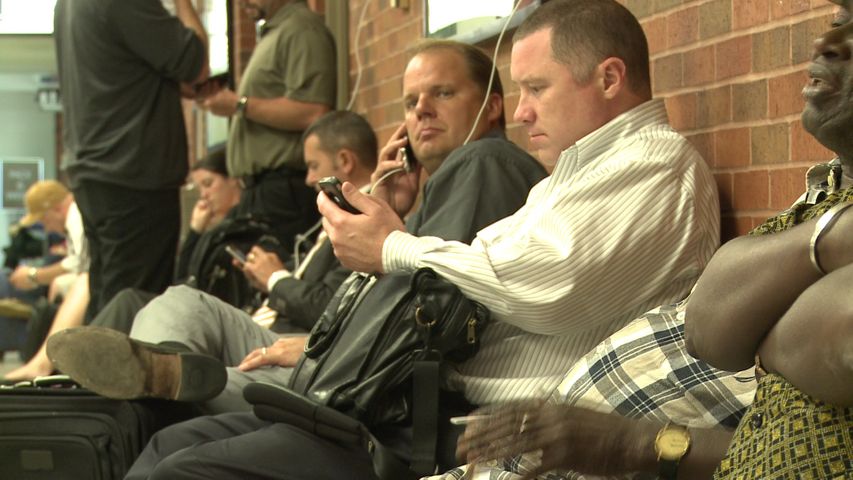 COLUMBIA- Delta suspended mid-day flights out of Columbia Regional Airport Monday, surprising some who often use the airport.

"There are always people here," said Sudarshan Loyalka, an Engineering Professor at MU.

"The (mid-day) flight is always full," said Loyalka, who feels that flying out of the airport in the afternoon is the most convenient for him.

However, other passengers were not surprised to hear that the mid-day flight had been cancelled.  A handful of business men said they never fly in the middle of the day anyway.

"It will have absolutely no impact on my life, or my traveling," said Andy Moore, who tends to fly in the morning or the evening, instead of the middle of the day.

Gregory Cecil, who serves as the Chair of the Airport Advisory Board, said he isn't sure what motivated Delta Airlines to remove all mid-day flights to Memphis from the schedule.  Statistics from the airport prove that more people have been traveling, as more flights have been coming into and leaving from the airport. After Delta became the airliner for the airport in 2008, the number of arriving flights jumped from 10,918 to 24,843 within a year. Statistics from 2010 also show the number continued to rise.

Cecil said he hopes Delta will reconsider its decision.  The flights are suspended until January 4, but plans after that have not been released.