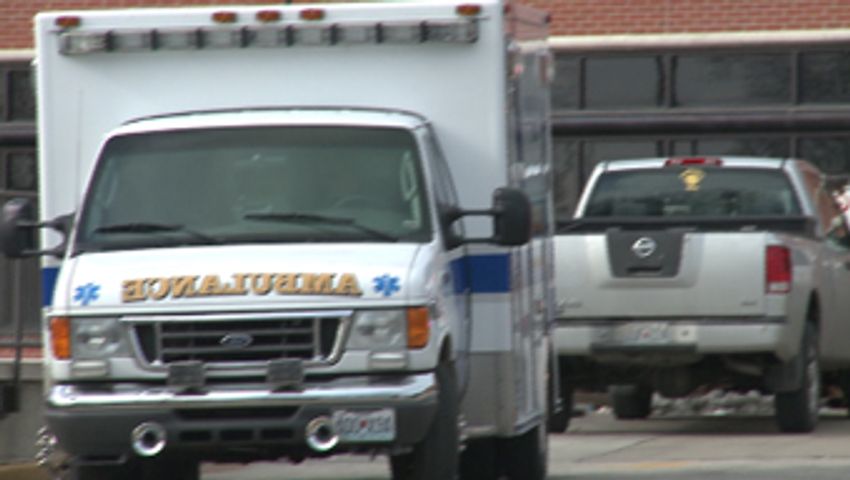 COLUMBIA - Data from the Centers for Disease Control and Prevention showed seven Mid-Missouri counties had more deaths per strokes than most other states.

The research showed the deaths-per-stroke average up until 2013, which was the latest information available. The national average was 71 deaths per 100,000 strokes. Missouri averaged 81 deaths.

Mid-Missouri had seven counties ranking above the national average. Death rates in local counties ranged from 76.2 deaths per 100,000 in Callaway County to 112.1 deaths on average in Pulaski County.

The CDC's website includes an interactive graphic that breaks down the data for each Missouri county.

Brandi French, the director of MU Health Center's stroke program, said the risk of death in Missouri could be higher because of the rural nature of the state.

"With Missouri being a rural state, sometimes we see patients who don't get to an emergency room in a timely way, who have more severe symptoms when they do arrive," French said. "I think there's some of that Midwestern stoicism of not wanting to bother anybody."

According to the CDC, strokes were responsible for one out of every 20 deaths in the United States in recent years, killing nearly 130,000 Americans per year. French said Missourians can prevent deaths by stroke by knowing the warning signs.

"It's all about timeliness as it pertains to getting to an emergency room and getting into the medical system so you can be cared for," French said. "It's about calling for paramedics rather than taking yourself or having a family member take you."

French said some of the warning signs of a stroke could be summed up with the acronym 'FAST:' Face, arms, speech and time. She said to look for droopiness of the face, arms drifting down when asked to hold them up and slurred speech. She said these symptoms should warrant an emergency phone call.

French said most strokes can be attributed to high blood pressure and smoking.

"If we could control everyone's blood pressure, that would be the best way to put me out of a job," French said.