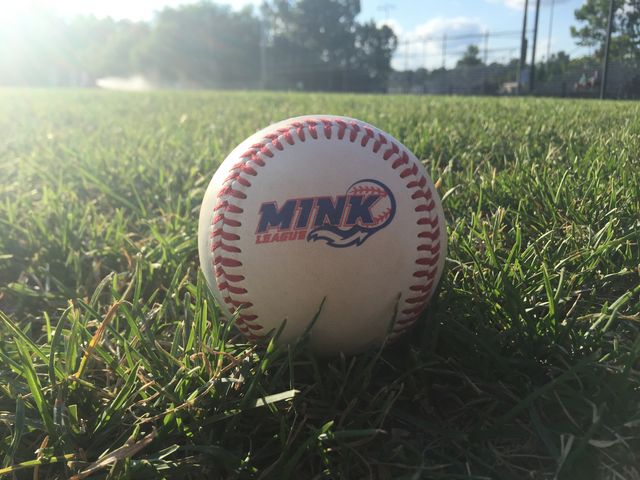 JEFFERSON CITY - Four years ago, the Jefferson City community welcomed the Renegades Baseball Club, a team that has provided summer entertainment in mid-Missouri for the past three summers.

Last month, the MLB announced a proposal it is considering that would go into affect in 2021 and de-affiliate 42 teams in the minors.

Major League Baseball says the measures are a way to cut costs.

"It's sad for the ownerships of the MLB minor leagues to face such a situation," Renegades founder and MINK League Vice President Steve Dullard said. "I hope that if these 42 teams are de-affiliated that they are able to find ways to join or form other leagues that might even make more financial sense from an operating standpoint."

Without the support of Major League Baseball, those teams could fold and 42 small towns across the United States are at risk of losing part of their community and connection to America's Pastime.

"It's unfortunate because those towns are going to lose a little bit of their identity by losing that affiliation," Renegades Board President Steve Miner said.

But, where some teams face an uncertain future in a world where semi-pro and minor league teams fail in frequency, the Renegades have found their niche in Jefferson City's community.

The way the Renegades have been able to continue to provide quality baseball entertainment for mid-Missourians comes from being a part of a well-established collegiate wood-bat baseball league called the MINK, and hometown support from a baseball-loving community.

The de-affiliation proposal could ultimately make it more difficult for players like Voss and Green to someday achieve their dream of playing in the Major Leagues.

Voss might even find himself without a place to play next year if the proposal goes through.

Last summer, he pitched for the Orem Owls, an advanced rookie ball team in the Pioneer League that is one of the 42 teams at risk of de-affiliation.

On a larger scale, de-affiliation could also hurt the Kansas City Royals and St. Louis Cardinals who are collectively affiliated with five of the at-risk teams.

But if the proposal does go through, Renegades Board President Steve Miner thinks there could be an opportunity in other leagues for some of those 42 teams.

"I think ultimately," Miner said, "the game and the players is what draws the fans, and if they reinvent themselves, you know within another league, that'll be good."

While the impact of the de-affiliation proposal will not impact any minor league teams in the Show-Me State, Dullard says the Renegades are an important part of his life.

"They are reminding me to give back to my community," he said. "They are a part of me that I enjoy to go do, to remind me to have passion projects."

He continued, "But not only that, but to have a passion project that can be there long past when I'm gone [and] my kids can enjoy."

Last month, the New York Times published a list of all 42 teams that could become de-affiliated.

The closest at-risk teams to mid-Missouri are in Iowa.

For more information on how to support mid-Missouri baseball through the Jefferson City Renegades visit the team's website.