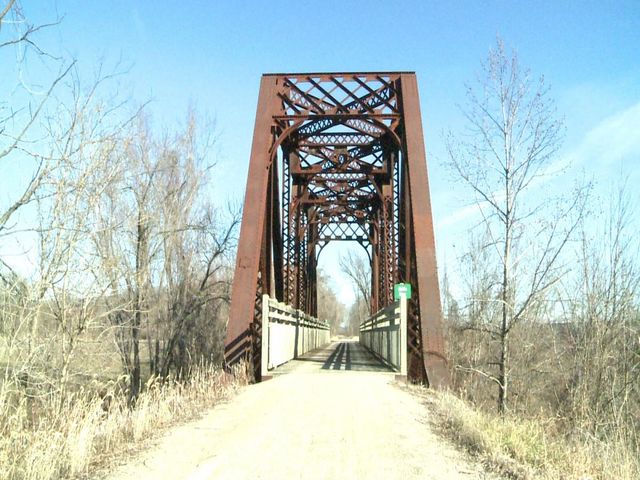 CALLAWAY COUNTY - MoDOT said Thursday it has a list of bridges in Mid-Missouri that will look completely different in the near future.

The Safe and Sound Bridge Program began in 2006. The plan highlights bridges that need work. Eligible bridges must be less than 200 feet long and about 20 feet wide. There are about 800 bridges on toner.

The majority of the bridges in the program are in agricultural-based communities.

MoDot has over 10,000 bridges in its system. Bridge 7347 on Route PP in Callaway County is one of those bridges. The bridge was built in 1961. It 172 feet long an average of 184 cars travel across every day. Work on the bridge is expected to begin in late March and it plans to be closed for about 50 days. That is subject to change based on weather conditions and other unseen events.

KTU Constructors were hired to repair the majority of the bridges on the list and according to Bob Brendel of MoDOT, the company is almost two years ahead of schedule. Brendel said, "They get to the bridge, and they just knock it out, and move on to the next one down the road."

As of Thursday, there were two bridges under construction, 672 completed, and 128 left to receive work.

The plan is to have all the bridges in the program completed 2013.