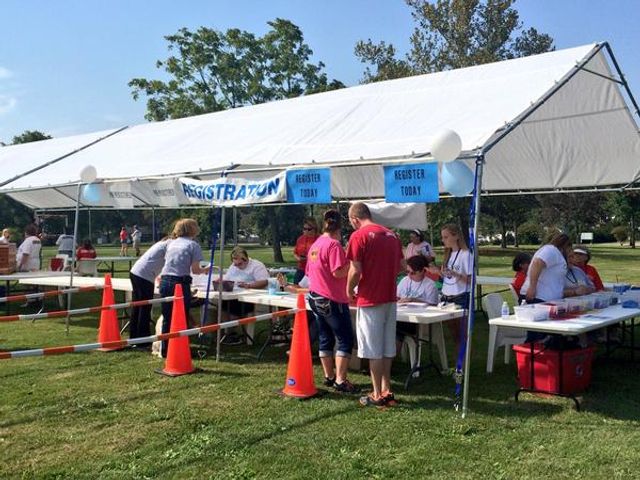 More than 100 showed up to the walk and wore shirts with pictures of friends and family who were victims of suicide, while others carried signs in memory of their loved ones.

Melody Seiger is the Mid-Missouri AFSP Chapter chair. She lost her mother to suicide and said she wanted to change the way people think about suicide and mental illness.

"It takes a village to prevent suicide," Sieger said.

The AFSP fully covers the state of Missouri and the organization offers question, persuade, refer (QPR) training and SafeTALK training to help members of the community know how to help someone who might be suicidal.

"Today is about celebrating life," Sieger said, "as well as remembering those we have lost to suicide."