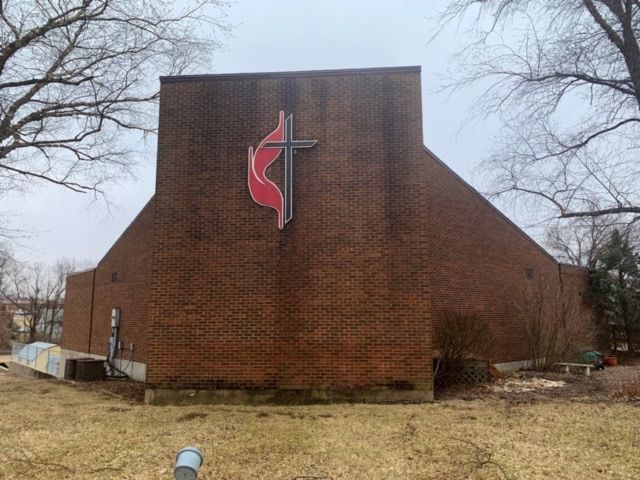 COLUMBIA - Some mid-Missouri members of the United Methodist Church disagree with its ban on same-sex marriages and LGBTQ clergy.

The Church voted 438 to 384 in favor of the policy Tuesday at the denomination's general conference in St. Louis.

An alternative plan that would have allowed individual congregations to decide the issues on their own was defeated.

Some mid-Missouri pastors, like Rev. Marilyn Moeller of New Horizons Methodist Church, are upset with the decision.

"I was hoping for a move toward more inclusiveness and unity, but that's not the direction it went," she said.

"As a Christian it's disappointing," Brooks said. "I was raised in a Christian church and I am a lesbian. There are points in time where, in my church community, I felt welcomed, but by the overall church. That's where the problems came along and it made me feel kind of ostracized from the church and from the community."

Bishop Ken Carter, president of the Council of Bishops, said the church continues to teach and believe that all persons are welcomed, and everyone is of sacred worth.

"Human sexuality is a topic on which people of faith have differing views,” he said. “Despite our differences, we will continue to work together to make disciples of Jesus Christ for the transformation of the world and share God’s love with all people.”