Mid-Missouri cities offer reminder on when, if fireworks are allowed 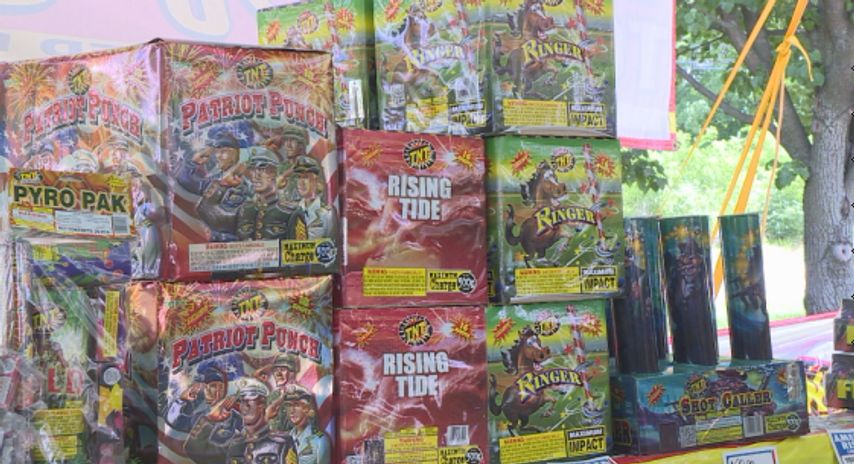 COLUMBIA - With Fourth of July week here, cities are reminding people they can't just shoot off fireworks anywhere they want.

Many cities in mid-Missouri have posted on social media about their rules.

In Columbia and Jefferson City, it is illegal to shoot fireworks within city limits. Both police departments will patrol their cities and respond to firework complaints.

For places like Moberly and Fulton, there are specific times residents can shoot off fireworks.

Fulton Chief of Police Steve Myers said people there are allowed to shoot fireworks from July 3-5 between 1 p.m. and 11 p.m. He said people who are doing it illegally will be stopped.

"We won't necessarily ticket them, it depends on the circumstances, but we will stop them from doing that if we can find them," Myers said.

Here are rules for other towns

For information on firework safety, go to the Missouri Department of Public Safety's website.