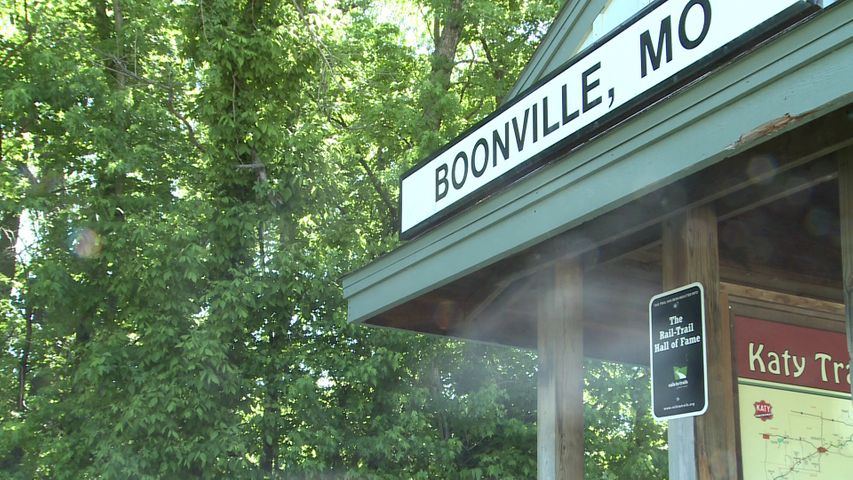 The magazines' editors praised Boonville because it is near picturesque Missouri River bluffs. It features attractions like the nearby Warm Springs Ranch, which houses the Anheuser-Busch Clydesdales.

The magazine recognized the Katy Trail as a top place to see fall colors.

Editors also praised the Missouri Wine Trail, which is formed by the string of wine producing country near Hermann. Hermann is known for its German heritage and will host its Oktoberfest every weekend in October.