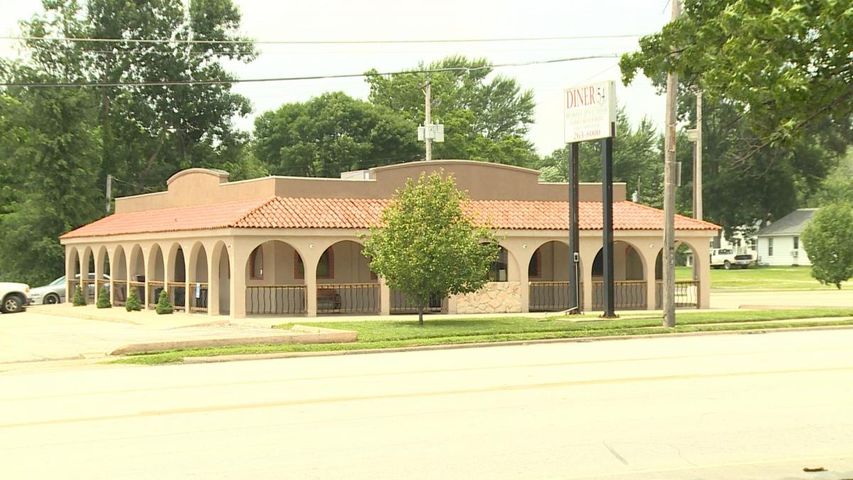 MOBERLY - Diners in Moberly and Macon are closed after its two former owners developed a history of tax problems. The diner in Mexico is still open.

Diner 54 in both towns had at least two owners in the past couple years. Tony Alimi is the original owner of the diners. He has incurred eight tax-related cases against him in the past 14 months, all originating with the Department of Revenue.

Alimi sold the business to Shpend Saliu, who was seen Monday taking tables and chairs out of the building in Moberly and loading them on a truck.

Saliu has also been given judgements relating to tax issues.

Nicole Baker, an employee who used to work for Saliu, said she noticed problems with her paychecks.

"The checks always bounced and just didn't make very much money, that's for sure," she said.

Baker said Saliu was only at the Moberly diner about half of the time and his son ran the restaurant while he wasn't there.

She said, while she only worked there for about a year, she enjoyed the people she interacted with.

"I liked the people, not really who I worked for, but the people there I liked," Baker said.

Editor's Note: This story has been updated to clarify the diner closings are in Moberly and Macon.